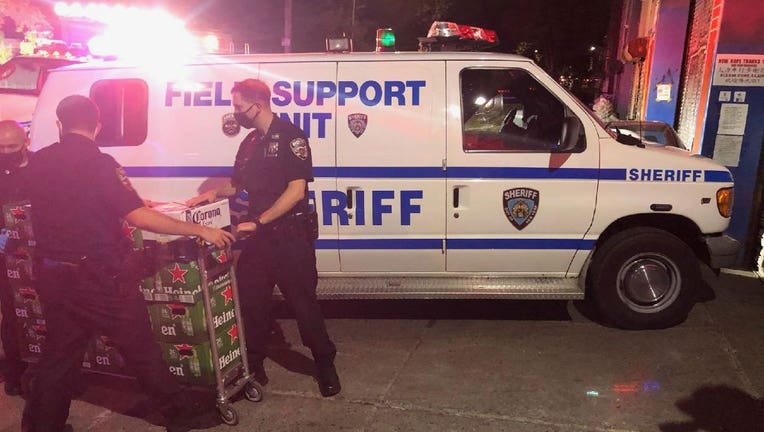 NEW YORK - Authorities raided an illegal bar in Brooklyn over the weekend and found nearly 300 people inside.

New York City Sheriff's deputies went into the bar on 61 St. in Borough Park at 2 a.m. on Sunday and found 281 people inside.

They say the bar had its liquor license revoked in 2019.

Among the patrons was a child, authorities said.

Along with having too many people inside, the bar only had one exit if there was an emergency. 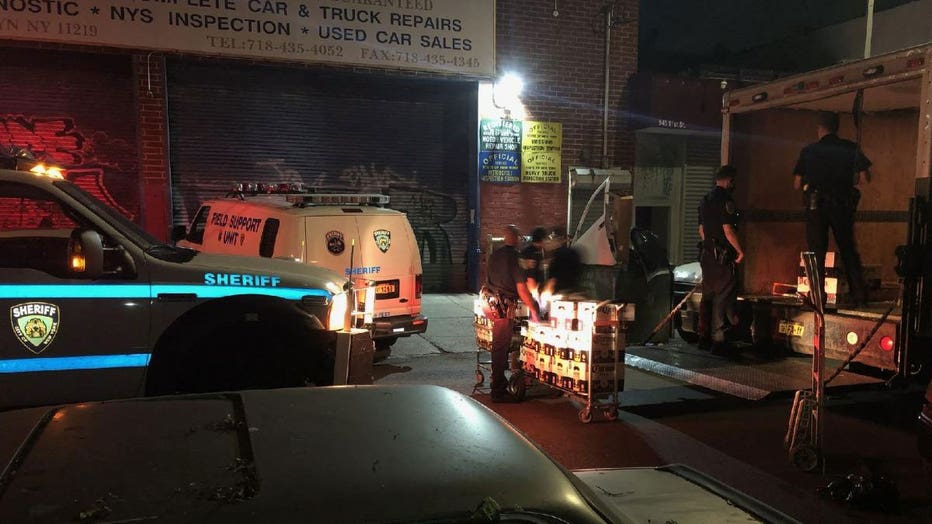