Are EV batteries as green as they say? Yes and no

Eric Wachsman, professor at the University of Maryland and director of Maryland Energy Innovation Institute, weighs in on some of the reasons why some people are not totally behind electric vehicles.

Toyota's electrified vehicles are about to get pricier. Not their list prices, but the total cost to buy one.

That's because the automaker has sold over 200,000 plug-in vehicles, a threshold that has triggered a phase-out of its products' eligibility for the $7,500 tax credit available on electric car purchases.

Toyota is the third automaker to reach the mark, following Tesla and General Motors, the vehicles of which no longer qualify for any federal credits.

Toyota confirmed the milestone to Fox News Autos and clarified that the full credit will be available through September. 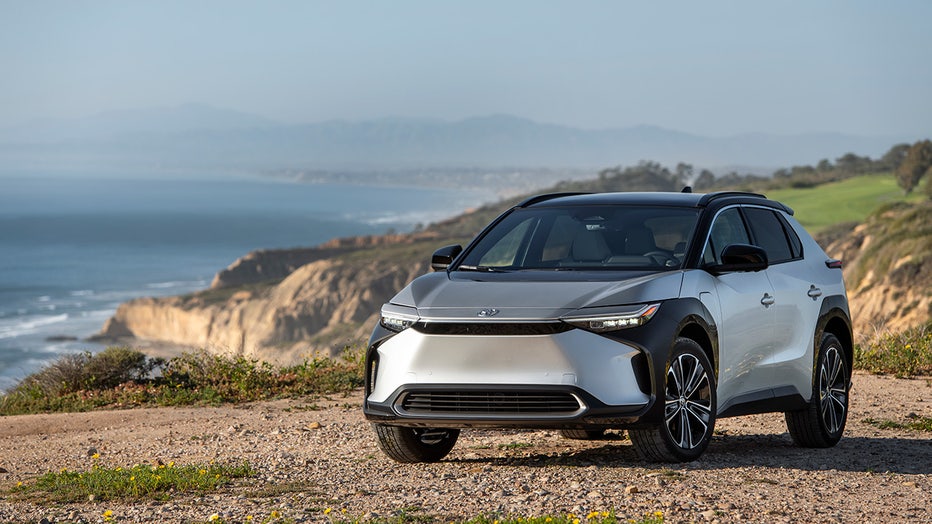 THESE ELECTRIC VEHICLES ARE CHEAPER TO OWN THAN GAS ONES NOW

Fully electric and plug-in hybrid vehicles currently qualify for a range of credits up to $7,500 based on their battery capacity. 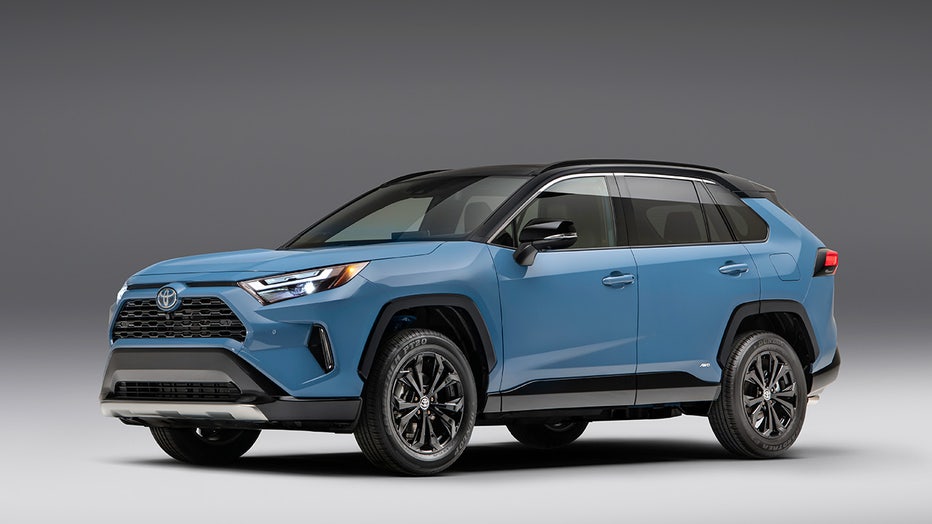 For example, Toyota Prius prime, which has an electric driving range of 25 miles, qualifies for $4,502 while the Toyota Rav4 Prime that can go 42 miles before its gasoline motor kicks in gets the full $7,500 amount, as does Toyota's new all-electric $43,215 bZ4X. 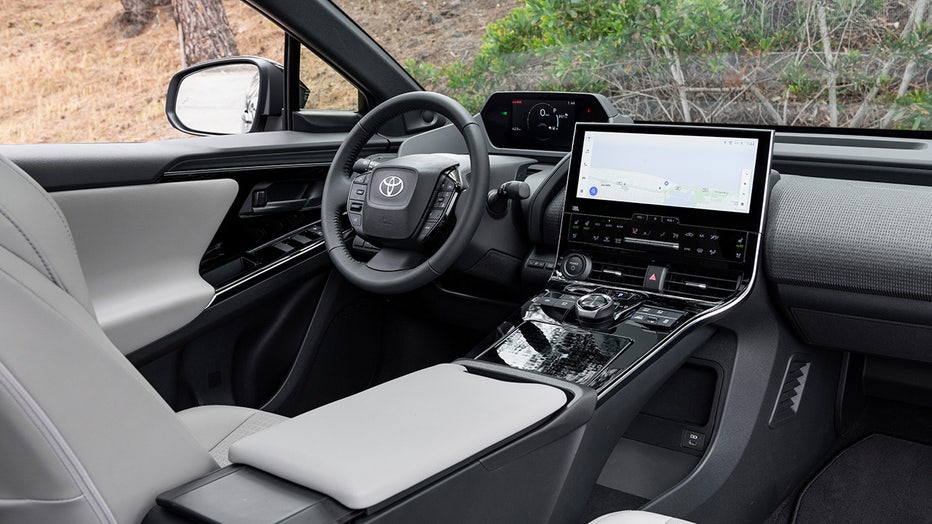 The 200,000 total isn't adjusted for battery size, so each vehicle counts regardless of how much range it has. The vast majority of Toyota's electrified sales had been plug-in hybrids until the recent launch of the bZ4X this year.

There is no limit during the phase-out period, however, so Toyota can sell as many qualifying vehicles as possible over the next year.

Toyota is one of several automakers that is urging congress to extend the credit's limit, but also opposed a proposal that would grant a larger amount to vehicles built by union labor.

Interestingly, Toyota builds a version of the bZ4X for Subaru called the Solterra that will continue to be eligible for the credit until Subaru reaches the 200,000 unit mark ,which it is nowhere near as it has only sold a few plug-in hybrids to date.

Nissan and Ford are the next two automakers expected to enter their phase-out periods, but not likely before the end of the year.