The process has started to bring suspect Bryan Kohberger back to Idaho, where he will face charges for the murders of four college students.

STROUDSBURG, Pa. - The process has started to bring suspect Bryan Kohberger back to Idaho, where he will face charges for the murders of four college students.

Kohberger, a 28-year-old doctoral student and teaching assistant at Washington State University, was arrested by state police at his parents’ home in eastern Pennsylvania last Friday, and will be transported to Idaho within 10 days. He waived extradition Tuesday afternoon. 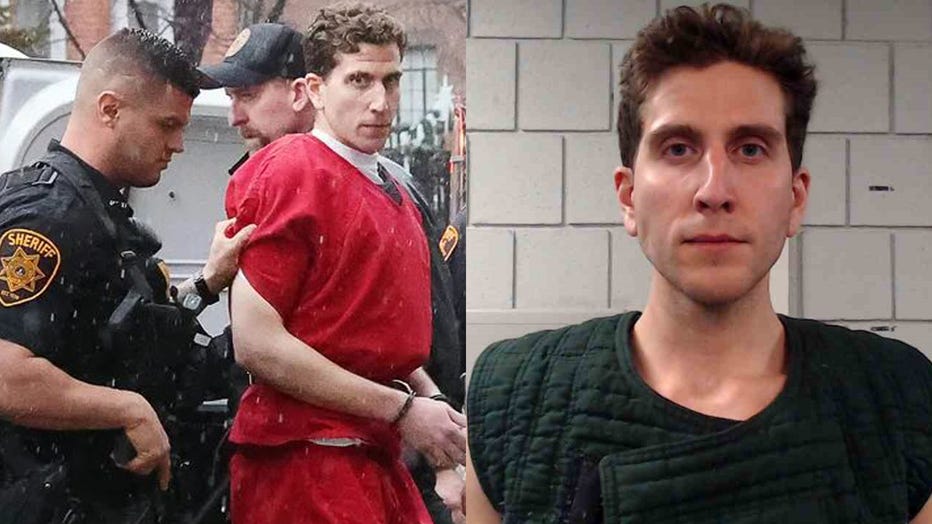 Administration at the Monroe County Correctional Facility told FOX 13 Seattle that he is no longer at the facility.

As of 6:50 a.m. PT, Kohberger was in custody of Pennsylvania State Police.

It's unknown how he is being transported or when he will arrive in Idaho.

Kohberger is accused of slinking into the home of four sleeping University of Idaho students in the early hours of Nov. 13, then stabbing them to death.

The attack killed Maddie Mogen and Kaylee Goncalves, 21, along with Xana Kernodle, 20, and her boyfriend Ethan Chapin, also 20. The three women lived together in the King Road rental house with two other friends, who were not targeted. Chapin was spending the night. 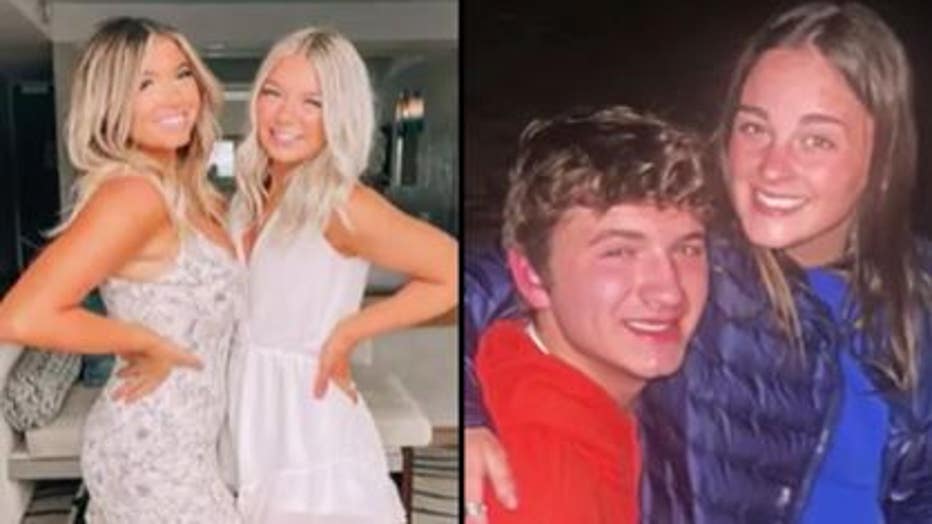 Also on Tuesday, an Idaho judge issued a nondissemination order for this case.

"The order prohibits any communication by investigators, law enforcement personnel, attorneys, and agents of the prosecuting attorney or defense attorney concerning this case," Moscow police said on Tuesday.

FOX Digital contributed to this report.