SUN CITY CENTER, Fla. - Both a few years shy of their 100th birthdays, David and Gretchen Meixner are celebrating a milestone anniversary few ever reach.

Pictures reflect decades of good memories, but there are no wedding photos. The couple eloped on January 18, 1942.

Now living in Hillsborough County, Gretchen, now 98, and David, 97, met in high school in Pennsylvania. As David was going into the service, they decided to get married in Virginia.

"Our families did not know we were doing that particular weekend, so we did not have any pictures taken. They did not know until some time later," said Gretchen. 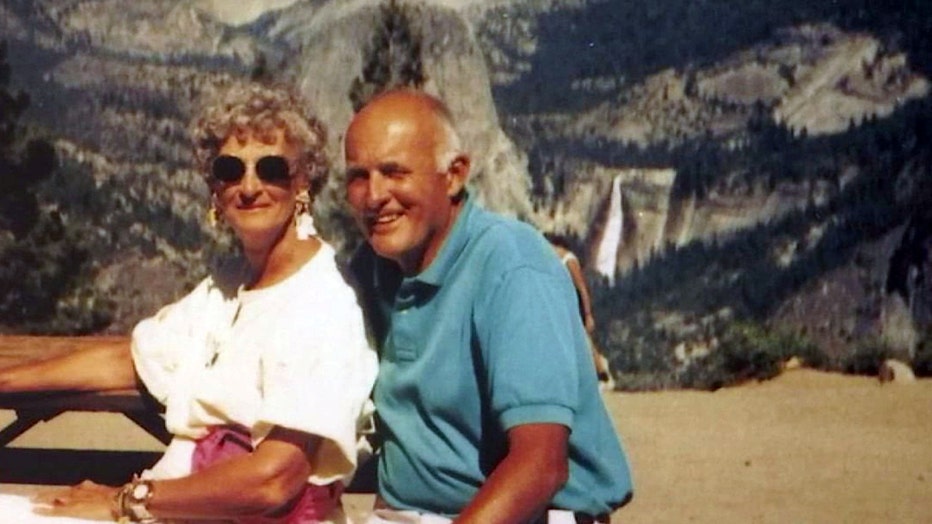 Gretchen said, due to their ages, their marriage certificate says they were both 21, making the certificate void.

"My children today are laughing because the ages on the certification for us we are both 21. So we're not married yet," said Gretchen.

David pointed out that, after 12 years together, their marriage is considered common-law.

"Oh, we giggle about that a little bit," said Gretchen.

Over the years, they've raised a family of six children, but their passion for each other never waned. Like any couple, they've navigated the ups and downs and they still remember the spark. 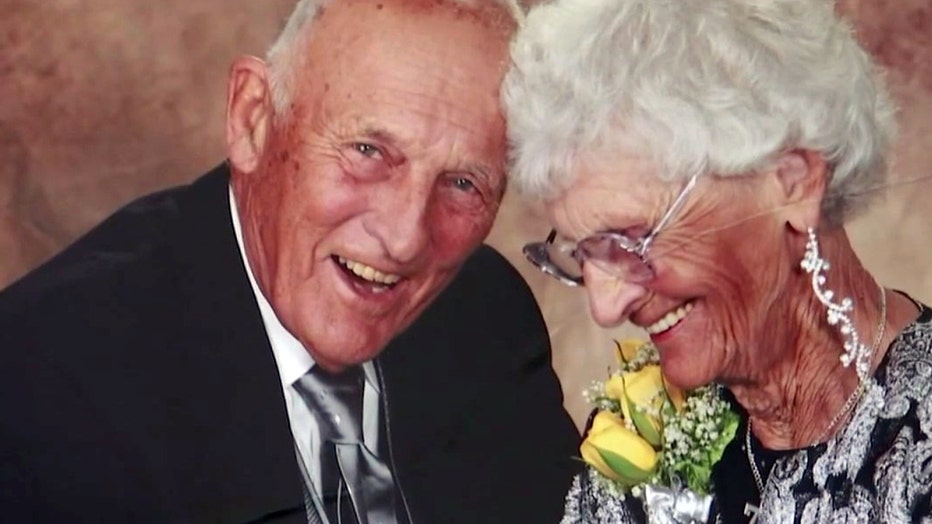 "He was good-looking. He was very handsome. Still is, as a matter of fact," said Gretchen, adding, "Wish I could see him."

Her sight and hearing have declined over the years but she and her husband still do what they can to help others.

"Right now because I don't see and can't hear I am busily knitting prayer shawls for my daughter's church," said Gretchen. "When you get married, you either make it or you don't and that's strictly between two people and so far. We've been very fortunate." 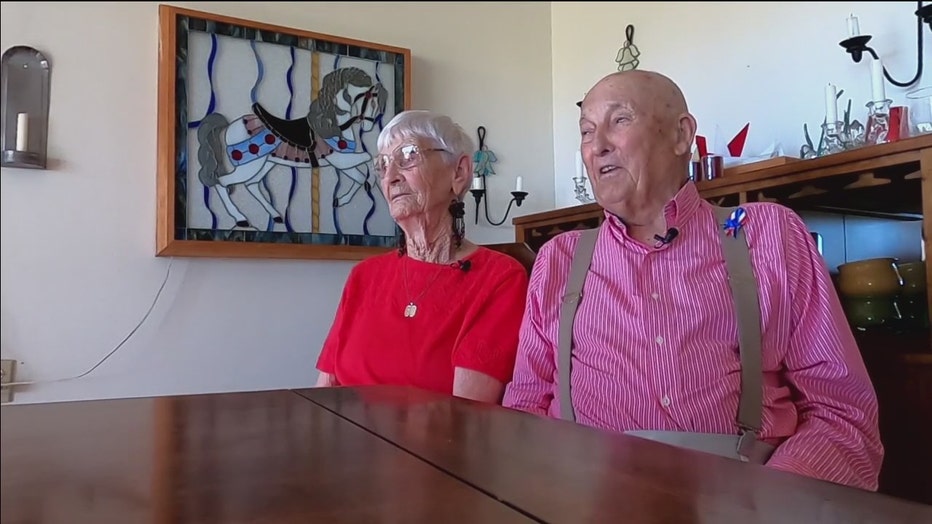 And they say they're always grateful.