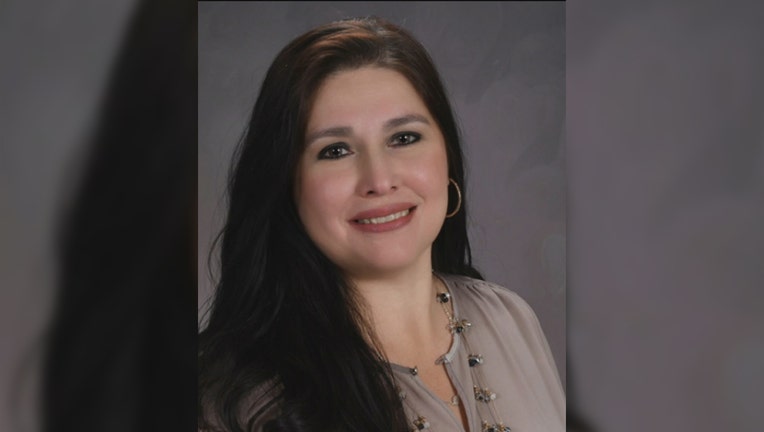 UVALDE, Texas - The husband of an elementary school teacher killed during a mass shooting in Uvalde, Texas has died of a heart attack.

Mrs. Garcia was one of two teachers, along with 19 students who were killed in the deadly massacre.

MORE: What we know about the victims in Uvalde

The couple was married for 24 years and leave behind four children.

Officials have not yet released a motive for the shooting, but several questions have been raised since the massacre, including security measures put in place for the school and who should be held accountable.

During a press conference Wednesday, Texas Governor Greg Abbott revealed the shooter, Salvador Ramos, shot his grandmother in the face and sent cryptic online messages moments before the attack, but had "no known mental health history," or had a criminal history identified either.

Shortly after delivering remarks, gubernatorial candidate, Beto O'Rourke, walked up to the stage and admonished the governor, claiming he was "doing nothing" to help the case.

Beto O'Rourke confronted Texas leaders as they held a press conference on the state's response to the deadly Uvalde school shooting. "You are doing nothing," O'Rourke told the group as Lt. Gov. Dan Patrick was getting ready to speak.

Law enforcement officials also faced criticism Thursday regarding the time it took before the rampage was ultimately stopped. In fact, some frustrated onlookers were reported as shouting to officers to "go in there!"

Texas DPS officials say it took about 40 minutes to an hour before a U.S. Border Patrol team burst in and shot Ramos to death. However, a department spokesperson said Thursday that authorities were still trying to clarify the timeline. In other words, it's unclear if the timeline began when the gunman reached the school or earlier when he shot his grandmother.