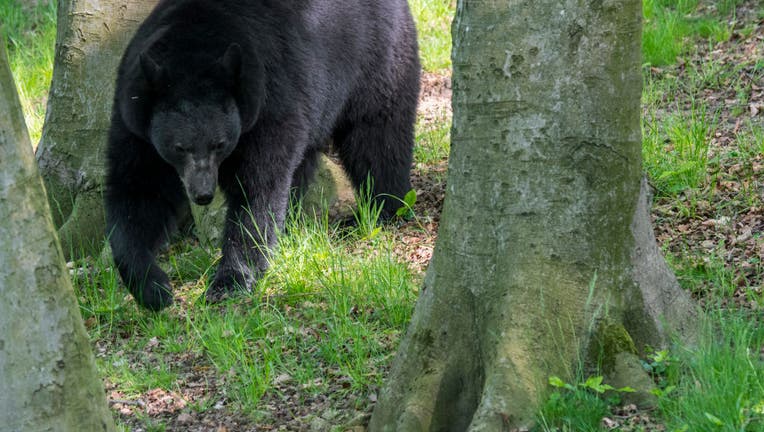 The state’s Division of Fish & Wildlife says 22 bruins were culled on Friday, the fifth day of the hunt that concludes on Saturday. Hunters had been restricted to using archery for the first three days, but starting Thursday they were also allowed to use muzzleloading rifles.

The second segment of the hunt, for firearms only, is scheduled to begin on Dec. 7.

Gov. Phil Murphy has said this year could be the last for the bear hunt, which the Democrat pledged to end when he ran for governor in 2017. Murphy cited a new bear management plan that the state Fish and Game Council was studying.

Due to the coronavirus pandemic, no bear check stations are available. Hunters must tag their kills and call a number for instructions.

Hunters bagged 315 bears during the 2019 hunt. Most were killed in Sussex County.