The announcer was beloved by wrestlers and fans alike.

Howard Finkel, the legendary ring announcer who spent decades introducing performers with World Wrestling Entertainment (WWE), has passed away at the age of 69, according to a news release.

The company has long considered Finkel its first-ever and longest-tenured employee. Vince J. McMahon, father of Vince K. McMahon, hired Finkel in 1975 when the promotion was still known as the World Wide Wrestling Federation.

He debut in Madison Square Garden in 1977.

Known for his distinct voice and delivery, it was said you hadn’t quite made it in the business until you’ve been announced by “The Fink.“ Whether a performer was "making his way to the ring," or being declared a new champion with Finkel's dramatic "AAANNNND NEEEEW," his enthusiasm made him a legendary figure in the world of professional wrestling. 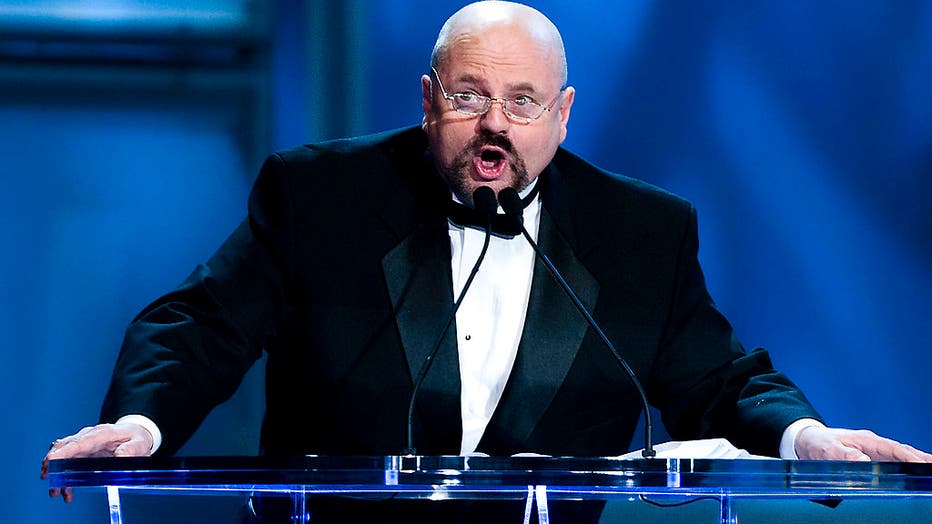 He never limited his act to just ring announcing. He took part in a tuxedo match with Harvey Wipplemanin 1995 and enjoyed several rivalries with ring announcers Tony Chimel and Lilian Garcia.

Finkel made only sporadic appearances in later years. As time went on, Chimel and Garcia took over most of the announcing duties.

But he returned on-screen at every spring to introduce the WWE's newest hall of fame class at that year's WrestleMania. In 2009, WWE inducted him into that very hall.

Upon news of his passing, tributes poured in from across the wrestling industry.