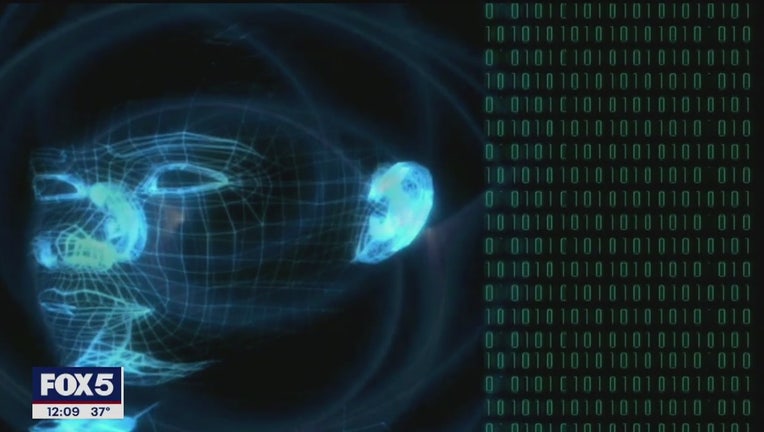 NEW YORK - What if you knew before the game started that the team you were rooting for, or wagering on, was going to win or lose?

Artificial Intelligence is changing the game of sports.  A Japan-based company called Dentsu has already rolled out technology to predict the outcome of a soccer game in real-time with actual match footage.

"It can sense how well the team is playing by analyzing the movements of ball and players from realtime footage," Dentsu Creative Director Takuya Takemoto says.

Dentsu has a group of artificial intelligence innovators who dubbed the program “AI-11.” The “AI Match Forecast” changes by the second with every kick.

Experts say artificial intelligence is on the brink of prediction, beyond the human mind's comprehension.

"We do risk coming to a point where the data starts to take over and it could well take the fun and the suspense out of sports," NYC associate professor Lee Igel says.

CALL IT AN "AI COACH"

A soccer team in London has already started using a robotic coach to use information spoken to it by human coaches to make tactical suggestions and even provide inspirational quotes.

Even here in the U.S., the Independent Atlantic League, which oversees the Somerset New Jersey Patriots, tested an automated ball-strike system to replace human umpires.

The umpires say the system has proven to be pretty accurate.

But what does the AI reality look like?  Experts say don't jump to robots taking over our planet just yet.

"The most advanced artificIal intelligence bots out there have the cognItive processing ability of maybe a toddler," NYU assistant professor Ted Hayduk says.

We know toddlers can't rule the world but we still don't know where the technology world is headed and what the future holds for artificIal intelligence versus humans.