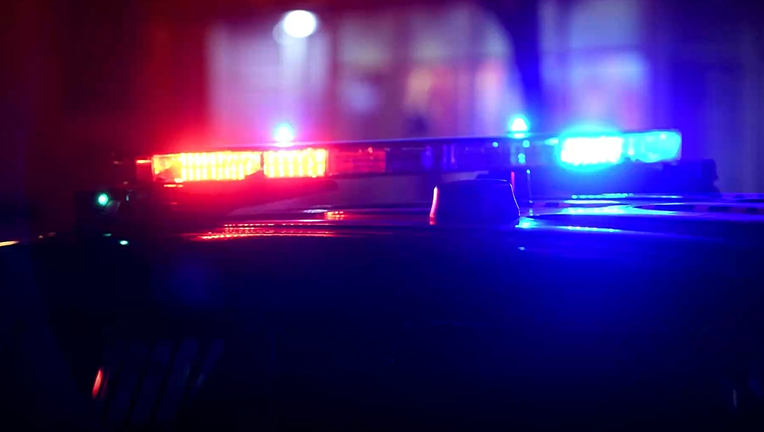 NEW YORK - A seven-year-old girl was bitten in the face by a homeless man's dog as the girl gave the man money, according to the NYPD.

The incident occurred on Feb. 27 at about 3:40 p.m. in front of West 79th Street and Broadway on Manhattan's Upper West Side.

The girl was walking with her mother who gave her cash to give to the man.

The dog lunged at the girl as she stooped down to hand the man the money, according to police.

The girl was taken to Mount Sinai Hospital with cuts to her face and was expected to recover.

The dog was transferred into the custody of Animal Care and Control.