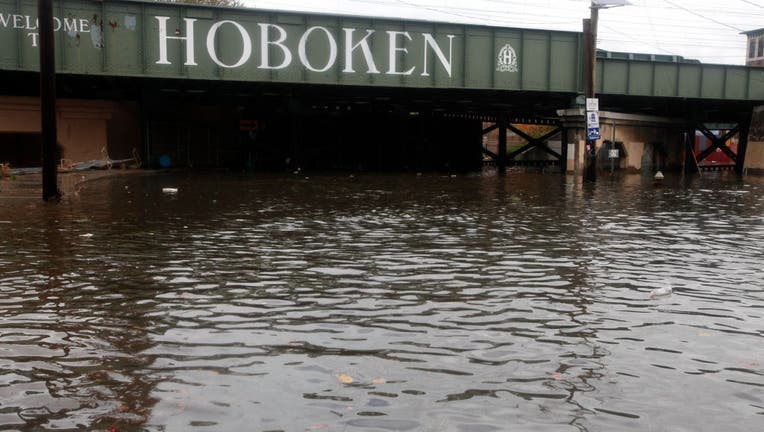 NEW JERSEY - Hoboken, one of the areas in New Jersey hit hardest by Superstorm Sandy, is making progress toward completing a large public park that will double as a reservoir for nearly 2 million gallons of storm water to prevent it from flooding city streets.

On Monday, officials announced the awarding of a $14 million federal grant to continue construction of the 5-acre park, which sits in the northwest corner of the city on the former site of a chemical plant, about a mile from the Lincoln Tunnel into New York. 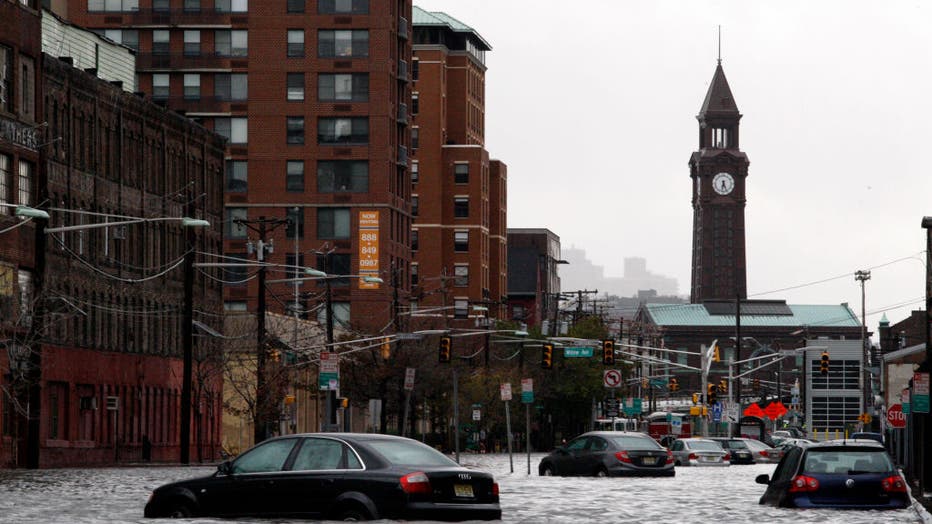 The grant from the Federal Emergency Management Agency constitutes a little under 30% of the total cost of the project, which has been under construction for about five months and is expected to be completed in late 2022. The rest of the money is coming from a combination of county funding and low-interest and interest-free loans from New Jersey's infrastructure bank.

The park will feature green space, athletic fields, an ice skating rink and other amenities. A 30-foot-deep underground tank will hold up to one million gallons of water that normally would collect in city streets, Hoboken Mayor Ravi Bhalla said Monday.

The green areas of the park will also be able to store up to 750,000 gallons, and a 50,000-gallon underwater cistern will reuse rainwater to irrigate the park's lawn and plants.

"This will deliver one of the most innovative projects not just in our region, not just in our state, but in the entire country," Bhalla said. “With climate change resulting in more frequent heavy rain events, our Northwest Resiliency Park will provide game-changing flood mitigation.”

The park is part of a broader effort by the city of 50,000 to protect itself from storms both large and small. Sandy hammered Hoboken in late October 2012, sending the Hudson River over its banks and flooding city streets. Some residents were without power for a week, and the city's historic train station took months to resume full service.

Less severe events have left parts of the city underwater, officials said. Hurricane Irene, which caused less than one-quarter of the overall damage to the U.S. attributed to Sandy, still led to extensive flooding on Hoboken's west side in 2011. The impact from such a storm would be drastically lessened once the park is open, said Caleb Stratton, Hoboken's chief resilience officer.

Even strong rainstorms can over-tax an aging drainage system, Democratic Sen. Bob Menendez, a supporter of the project, added.

“I lived here in Hoboken for a good period of time, and it doesn't take a Sandy or Irene to cause some very significant flooding,” he said. “Sandy is an exceptional event and hopefully we don't face too many more of those, but even the everyday realities of major, significant rainstorms are going to affect this area.” 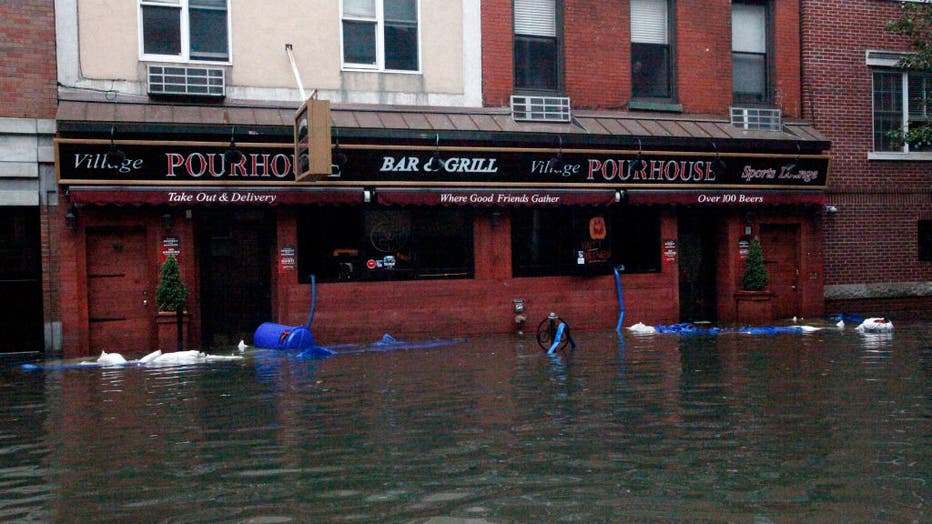