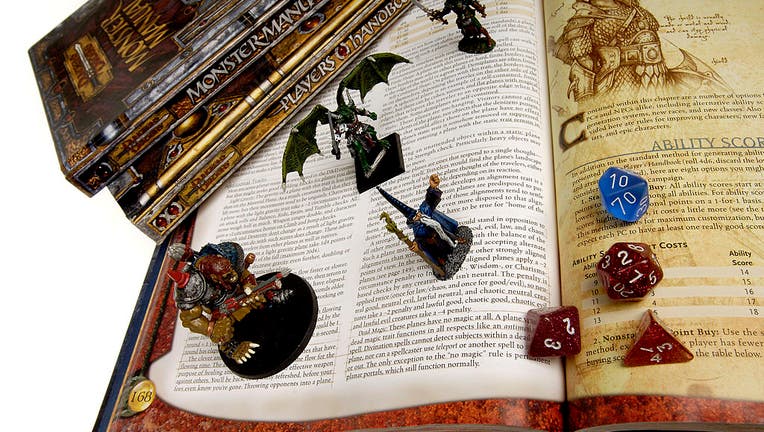 A Canadian man has been playing the same Dungeons & Dragons game for the past 38 years and he doesn’t plan on stopping, according to a CBC Radio report.

Robert Wardhaugh, who lives in London, Ontario, Canada, started the game as a teenager in 1982.

"There hasn't been a time when I've gone longer than a couple weeks without playing," he told CBC Radio.

Wardhaugh, who is also a history professor at Western University, stated that the game would only end when he decided to end it.

"You're able to do things in the game that you can't do in an ordinary game. I mean, we all grew up playing board games and card games, but the rules are very set. And so all of a sudden, you begin to push back the boundaries on those rules," he said.

Dungeons & Dragons was created after Gary Gygax and Dave Arneson met in 1969 after they expressed their mutual love for wargaming and decided to collaborate to create a new set of gaming rules, according to the Dungeons & Dragons official website.

Within eleven months, the entire hand-assembled print run of 1,000 games sells out.”"I have people who created a character and now they're playing the 13th generation of that same family line, so they've developed massive dynasties and family trees and all these things," Wardhaugh told CBC Radio.

"Every pre-gunpowder society that exists in our history, I have incorporated into my world."

Wardhaugh continues to chronicle his game on Instagram where he shares new additions to the tabletop world he and his cohorts have created.

And what keeps Wardhaugh continuing his role as a dungeon master?

“Keeping friends together plays a big part of it, but growing the collection of figs and terrain doesn’t hurt either,” he writes on Instagram.