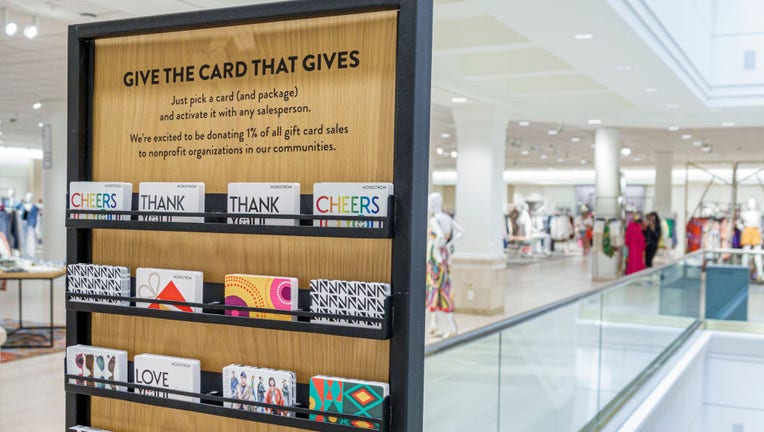 Consumers are scrambling for ways to save money as inflation hovers around its highest level in four decades. One method to offset these surging prices is being overlooked: gift cards.

Almost half of all U.S. adults are hanging on to free money from unused gift cards or vouchers or have store credits stashed away, according to new data from CreditCards.com.

If expanded to the entire U.S. adult population, that would equate to a total of about $21 billion, according to CreditCards.com.

Over 40% of lower-income households — with annual incomes under $50,000 — are also holding on to gift cards, vouchers and store credit with an average value of $128 per person.

These cards don't rise in value. 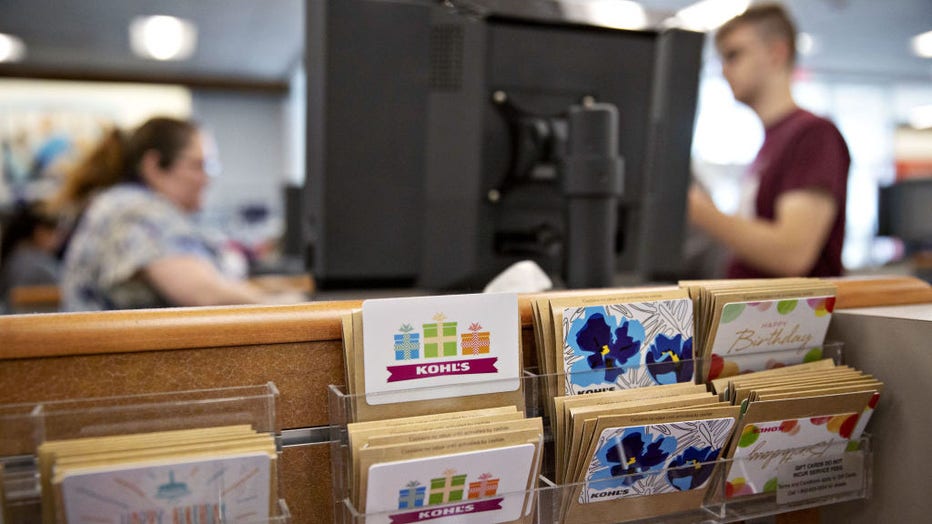 OVER HALF OF AMERICANS ARE DIPPING INTO SAVINGS OR GOING INTO DEBT TO COVER EXPENSES: NRF

"In fact, it’s the exact opposite, as inflation eats away at the value," Ted Rossman, senior industry analyst at CreditCards.com, said. "And the longer you hold on to these unused gift cards, the more likely you are to lose them or forget about them or have the store go out of business."

Especially in a period of high inflation, putting "gift cards to work can be a valuable inflation-busting strategy," he added.

However, the data also suggest that 45% of adults who have unused gift cards, vouchers or store credits expect to use all of them within the next 12 months.

Another 30% of consumers plan to use the majority of them, while 16% intend to use only a few of them. However, 9% don’t plan on using any, according to the data.

Nearly 40% of adults let gift cards expire at some point in their life and another 25% have lost at least one. The data also showed that 19% have failed to use a gift card before a business closed permanently. As a result, 47% of people have lost money, according to the report.

For the data, CreditCards.com commissioned YouGov PLC to conduct a survey of 2,372 adults in July.