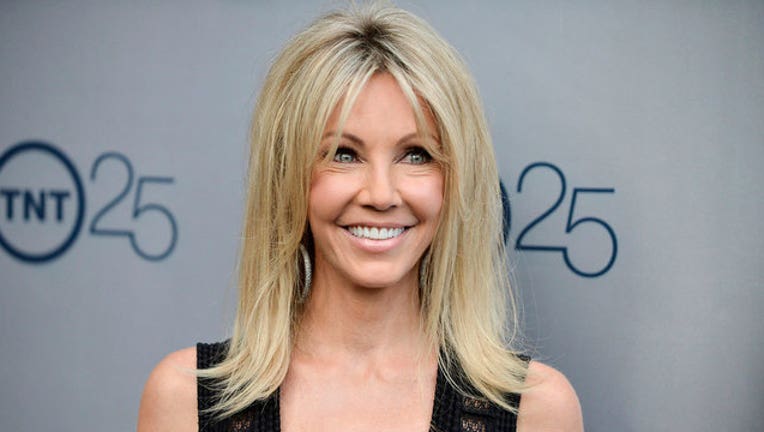 VENTURA, Calif. (AP) - Heather Locklear has pleaded no contest to charges that she fought with first responders during two visits to her Southern California home last year.

A judge sentenced her to 120 days in jail, but the sentence was stayed pending completion of a substance-abuse treatment program.

Deputies and paramedics answering calls about domestic disputes at Locklear's home in March and June of 2018 said that she pushed, kicked and shouted at them.