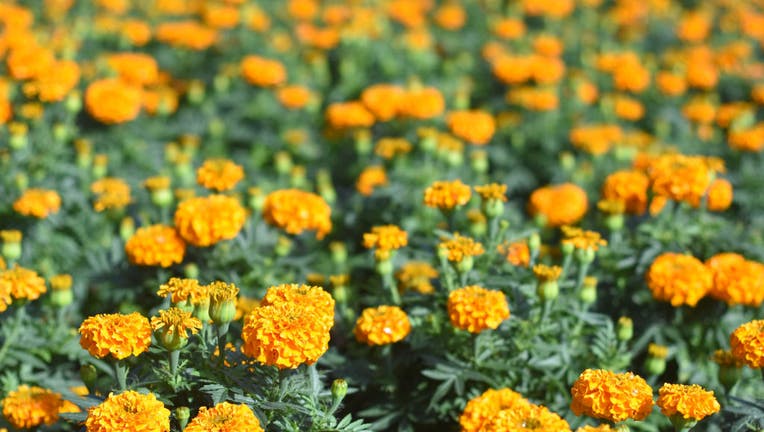 HONOLULU - Hawaii’s florists have suffered a blow through the reversal of a coronavirus policy exemption that would have allowed flower deliveries on Mother’s Day.

Democratic Gov. David Ige announced there would not be a previously announced exemption to the stay-at-home order issued in response to the pandemic.

Ige reversed the decision Saturday, saying the exemption for florists to deliver on Mother's Day, which will be celebrated this year on May 10, had not been approved.

“I think that permission was granted prematurely,” Ige said. “I was not aware that it was actually granted, and the person authorizing it did not have the authority.”

State officials will be “looking business by business and industry by industry to see what the best practices are, and we will be making a decision about florists in the future,” Ige said.

Some florists said the policy change could cost them tens of thousands of dollars.

Watanabe Floral in Honolulu planned to sell 1,000 arrangements via delivery without contact. The company said the state had told its management that Watanabe could sell flowers for one week only beginning May 4.

“The minute we got the exemption, we turned on our website to accept orders and within the first 48 hours we had 500 orders already,” said Monty Pereira, general manager of Watanabe Floral.

The company has experienced a 97% drop in sales since closing March 23.

“It’s going to be a very, very costly situation where, for some local florists, this could be the dagger where they cannot recover from this,” Pereira said.

For most people, the coronavirus causes mild or moderate symptoms, such as fever and cough that clear up in two to three weeks. For some, especially older adults and people with existing health problems, it can cause more severe illness, including pneumonia and death. The vast majority of people recover.