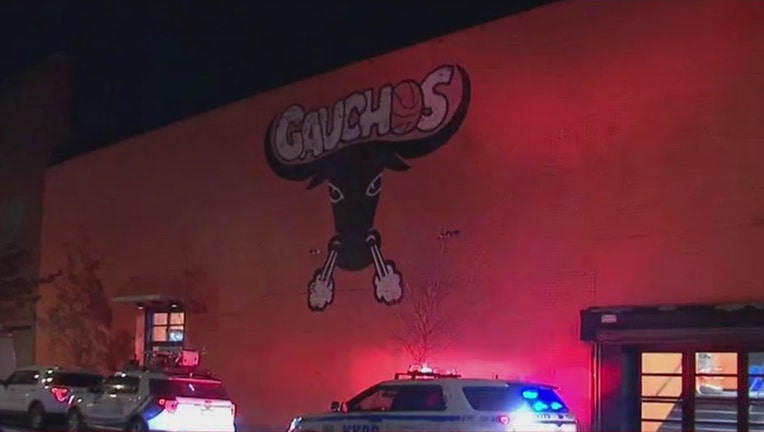 NEW YORK - Police responded to gunfire during a basketball game at the famed Gaucho Gym in the Bronx on Monday evening.

A 911 call about "shots fired" came in at about 5:40 p.m., the NYPD said. The responding officers found that no one was hurt.

A high school basketball game celebrating Martin Luther King Jr. was scheduled during that time, according to the gym's Twitter account.

A "reckless spectator decided to shoot off a gun in the crowded gym during the game," program director Earl Elliot said in a statement posted on Twitter. "The police were quick to respond and intelligent adults were able to calm the crowd and have people exit w/o further mayhem."

Police conducted a search for ballistic evidence and are investigating, the NYPD said.

Gaucho Gym, located in the South Bronx, is home to the New York Gauchos Amateur Athletic Union basketball program, which has cultivated young players for more than five decades.

"As we strive to support our young people and the community around us we will not let this situation darken our bright star that has shined here for the past 52 years!" Elliot said on Twitter. 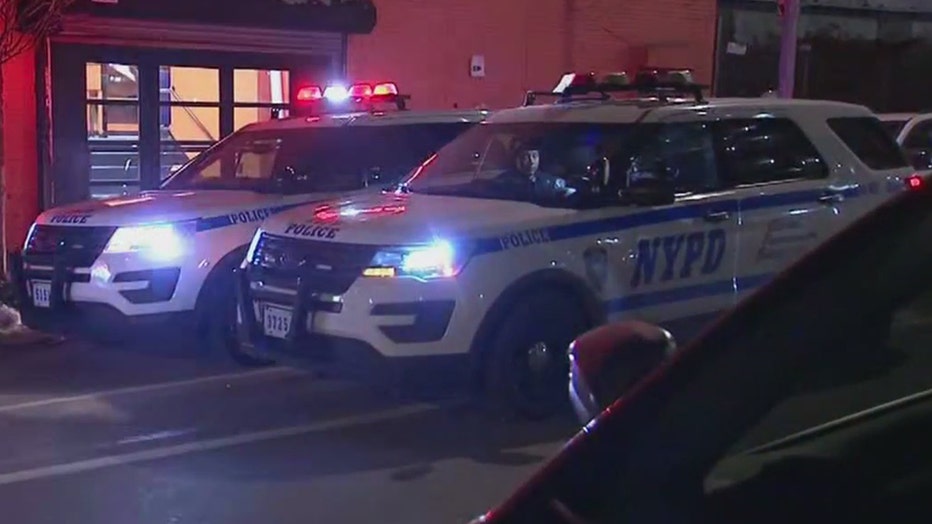 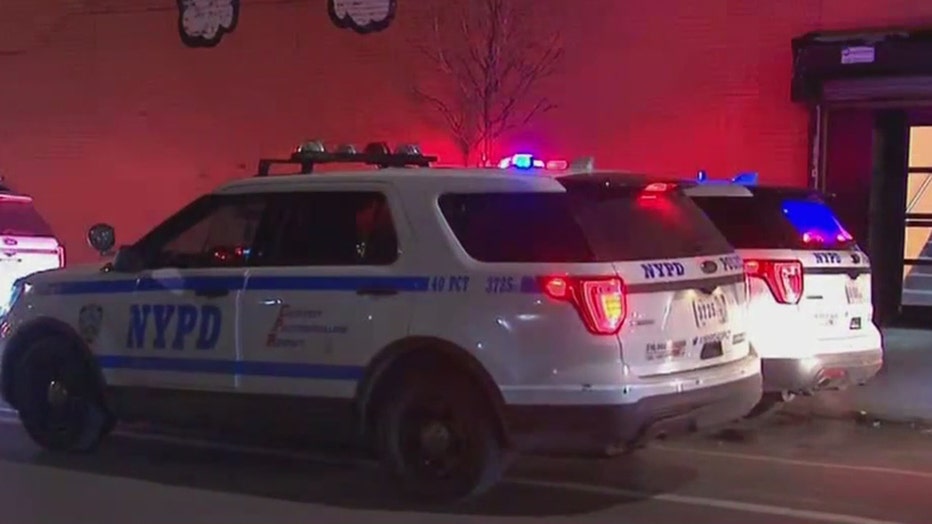