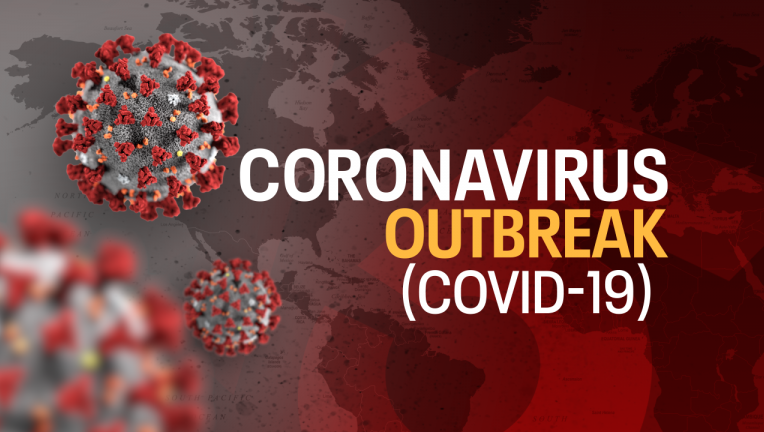 NEW YORK - A coalition of advocacy groups is asking for a "coronavirus tax" on millionaires in New York to cover expenses due to the outbreak that is growing in the state instead of budget cuts.

Earlier in the week, Governor Cuomo called for the unilateral authority to make cuts to the state budget because of a severe shortfall due to growing expenses and falling tax dollars.

The groups say now is not the time to cut any budgets and say they should be expanded by taxing the rich.

Stanley Fritz, Political Director of Citizen Action of New York, released a statement saying: "State leaders must step up to raise taxes on multi-millionaires and billionaires like Mike Bloomberg, who threw away $1 billion on a failed vanity campaign for president."

The group has been pushing for guaranteed paid sick days, student loan forgiveness and other policies that have been a priority of the left.

Fritz went on to say:  "What’s actually been lacking is the political will to raise taxes on the ultra-rich."