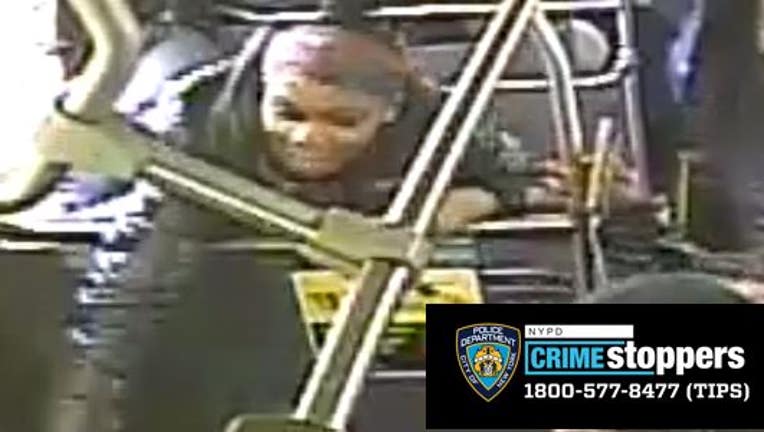 NEW YORK - The NYPD wants to find a female who was with a group of teens who assaulted a woman in the head with an umbrella on a Bronx bus while hurling anti- Asian remarks at her.

The victim, who was struck in the head with the umbrella, was treated at a local hospital where she received stitches for a cut.

Three 15-year-old girls fled the scene and were arrested a short time later, according to the NYPD.

They're charged with menancing and harassment.

A photo of the suspect was released by cops. If you recognize her, call the NYPD's Crime Stoppers Hotline at 1-800-577-TIPS (8477).  You can also submit their tips by logging onto the CrimeStoppers website at WWW.NYPDCRIMESTOPPERS.COM, on Twitter @NYPDTips.

All calls are strictly confidential, says the NYPD.

There have been a slew of assaults on Asians as the coronavirus pandemic erupted in the United States. The disease was first reported in Wuhan, China where it killed thousands of people before spreading to the U.S. and around the world.