Louisville mayor on bus stop shooting: 'This breaks my heart'

Louisville Mayor Greg Fischer discussed a drive-by shooting at a bus stop in the city on Sept. 22, 2021.

LOUISVILLE, Ky. - A group of teenagers waiting at a bus stop on Wednesday morning in Louisville, Kentucky, was shot at by someone in a passing vehicle. One teen was killed and another hurt.

The shooting was reported around 6:30 a.m. ET near the intersection of Dr. W.J Hodge and West Chestnut streets in the city’s Russell neighborhood, according to the Louisville Metro Police Department.

Louisville Metro Police 1st Division Commander Shannon Lauder told local news outlets that the students were waiting at the bus stop when a vehicle drove by and someone fired shots into the group.

Two male victims were wounded and taken to the hospital, where one of them — identified as a 16-year-old — later died, according to officials. There was no immediate word on the other student’s condition.

A third female student was injured by "unknown means" but declined treatment. 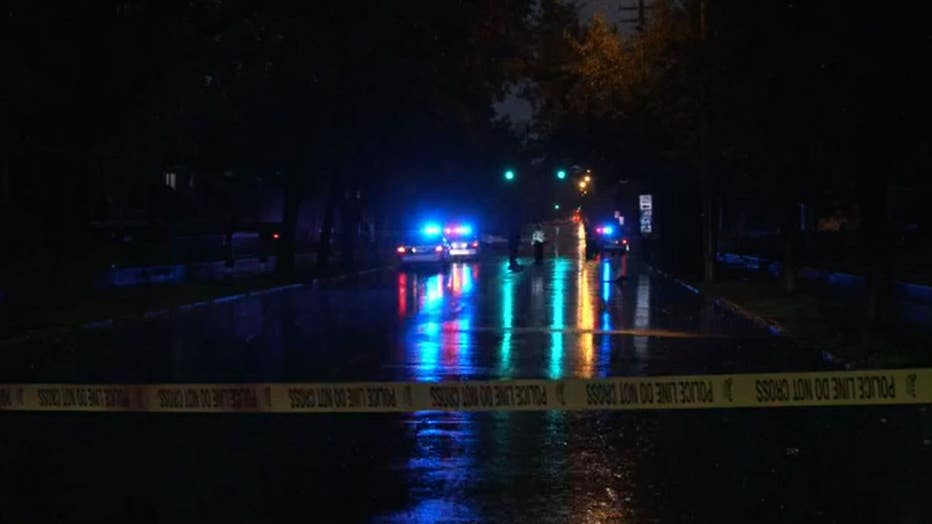 Louisville Mayor Greg Fischer noted the "sacred space" of a school bus and bus stop, "where there should be every expectation of safety and security."

"That sacred space was violated this rainy Wednesday morning by gunfire. And a teen who should be in school today will not be there and will never be there again," Fischer said during a press conference. "As mayor of Louisville, it's my job to shepherd our city through the best of times, the worst of times and the times in between — and clearly the loss of another child to meaningless violence is one of the worst of times."

"As a father and grandfather, this breaks my heart," he added.

Renee Murphy, a spokesperson for Jefferson County Public Schools, said the bus arrived shortly after the shooting, which was bound for Eastern High School.

"All of our hearts are breaking right now," Murphy echoed, saying that counselors would be at Eastern High School to help students and teachers cope with the fatal shooting. 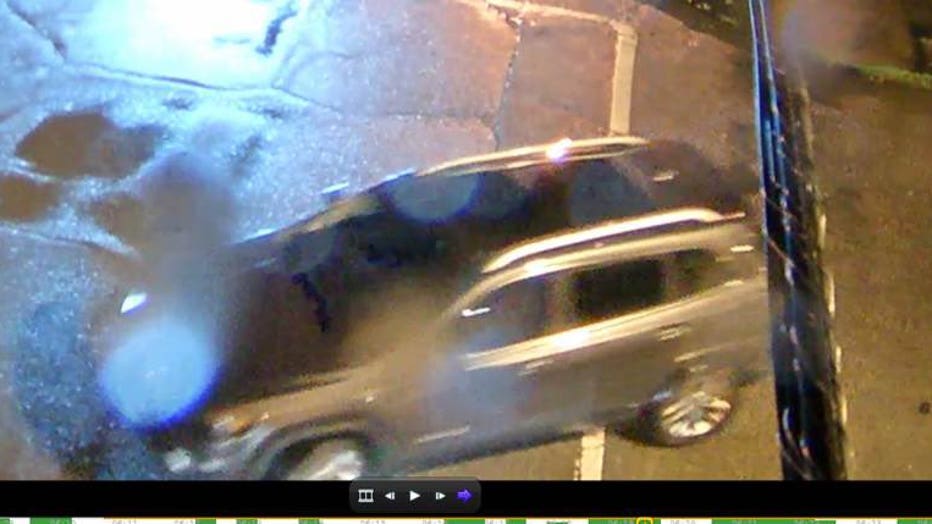 Louisville Metro Police Department said it was looking for a grey Jeep with the Illinois plate BD91644 in the area of the fatal shooting on Sept. 22, 2021, in Louisville, Kentucky. (Photo: LMPD)

Louisville police identified a grey Jeep with the Illinois license plate BD91644, saying the vehicle was spotted in the area of the shooting.

"Kids couldn't even wait at the bus stop without getting shot," Lauder said. "That is horrifying and devastating, and we are going to throw all of our resources into finding out what happened."