More than 200 pounds of meth seized at California-Mexico border

A 65-year-old woman and her 19-year-old granddaughter were arrested at the California-Mexico border on suspicion of trying to get a vehicle containing more than 200 pounds of meth through the border.

NEW YORK - A 65-year-old woman and her 19-year-old granddaughter were arrested at a San Diego border crossing when authorities say they were trying to sneak 200 pounds of methamphetamine into the country.

The women, both U.S. citizens, were driving a 2006 Dodge Durango.

A CBP canine team was roving through vehicle lanes when the canine alerted to the vehicle’s passenger-side door so the car was selected for further inspection.

CBP officers later extracted and seized 299 packages of methamphetamine, weighing 219 pounds from the vehicle’s roof, doors, and quarter panels. The narcotics have an estimated street value of more than $416,000.

CBP seized the vehicle and drugs. Both women were turned over to Homeland Security Investigation agents.  It was unclear if they had lawyers who could speak on their behalf. 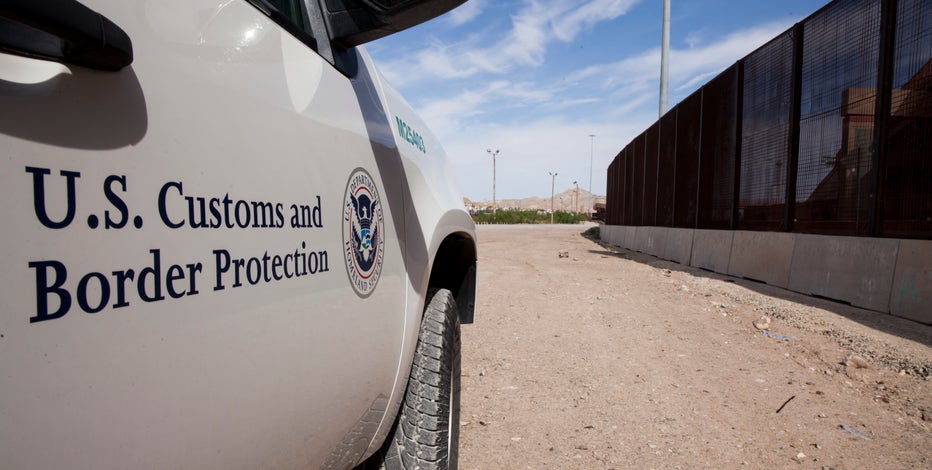 The U.S. Border Patrol has started collecting DNA samples of people in custody at the border.