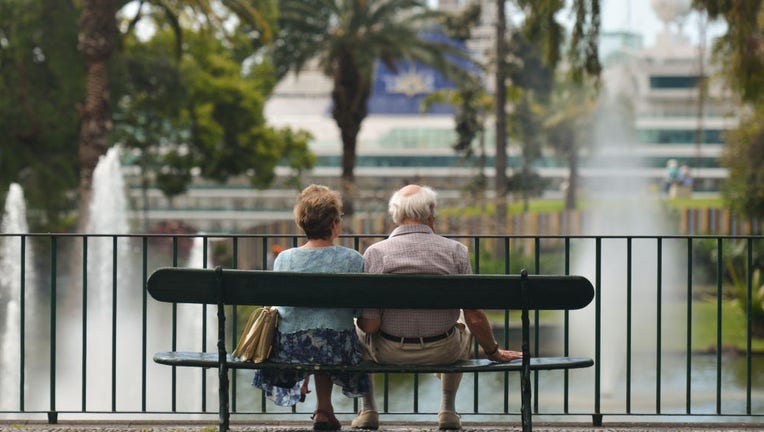 A couple enjoys a nice view at a park.(Artur Widak/NurPhoto via Getty Images)

The time frame for Social Security and Medicare to go-broke has been pushed back, helped by a stronger-than-expected economic recovery from the coronavirus pandemic.

The annual Social Security and Medicare trustees report says the Social Security trust fund will be unable to pay full benefits beginning in 2035, instead of last year's estimate of 2034.

The projected depletion date for Medicare’s trust fund for inpatient hospital care moved back two years to 2028 from last year’s forecast of 2026. 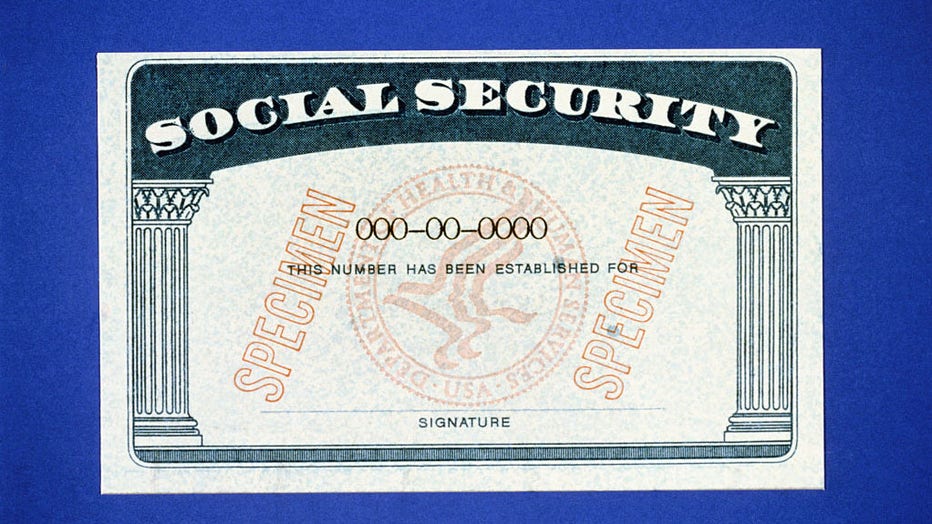 According to the report, "Economic recovery from the 2020 recession has been stronger and faster than assumed in last year’s reports, with positive effects on the projected actuarial status of the trust funds in these reports."

Forecasters said in the report that the ongoing COVID-19 pandemic will have no net effect on their long-range projections.

The assumptions for the latest report were made in February, which was before cases began climbing again and inflation rose even higher.

President Biden said in a statement that the report "shows that the strong economic recovery driven by my economic and vaccination plans has strengthened programs that millions of Americans rely on and has put our nation in a better fiscal position."

A main source of financing for the programs is payroll taxes on earnings paid by employees and employers. About 183 million people paid those taxes in 2021.

Social Security retirees got a 5.9% boost in benefits this year, the biggest cost-of-living adjustment, also known as COLA, in 39 years.