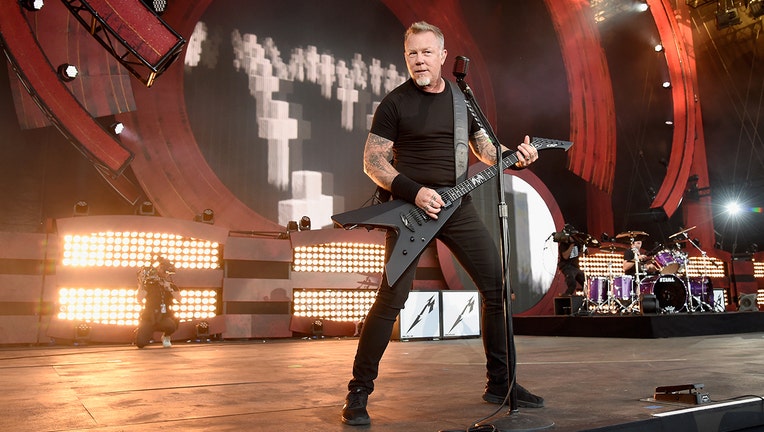 Marking the 65th anniversary of Ghana's independence and the 20th anniversary of the African Union, Accra's iconic Black Star Square will see live performances from Usher, SZA, Stormzy, Gyakie, H.E.R., Sarkodie, Stonebwoy and TEMS with more to be announced.

The 2022 Global Citizen Festival will call on world leaders at the United Nations General Assembly and ahead of the G20 and COP27 in November to step up and invest $600 million into the future of women and girls, close the annual $10 billion climate financing shortfall, deliver $500 million to help African farmers respond to the global food crisis, and provide urgent relief to end extreme poverty.

"If we are going to do something about that, then we need urgent mobilization," Chopra Jonas told The Associated Press. "So just seeing all of these people from different stretches of society, different professions — regular folks coming together, motivated to actually make change now in an urgent way — is just so inspiring."

As with all Global Citizen events, tickets to the concerts are free. However, to get the tickets, people must join Global Citizen and take action on a series of the campaign’s issues.

Global Citizen’s formula for using social media and its followers’ interest to convince corporations and foundations to donate has worked. Since its first Global Citizen Festival in 2012, the advocacy organization estimates that it has helped direct $41.4 billion to its causes and improved the lives of more than 1.15 billion people.