NEW YORK - A federal judge has sentenced former Jeffrey Epstein girlfriend Ghislaine Maxwell to 20 years in prison. She was in leg shackles and a blue prisoner uniform when she was brought in for Tuesday's long sentencing session.

Some of Maxwell's relatives were in court when she learned her fate. Three of her siblings sat directly behind her in the first row.

Judge Alison J. Nathan overruled a series of objections by the defense team prior to handing down the sentence, according to reporters in the courtroom.

In a statement, U.S. Attorney Damian Williams said the sentence holds Maxwell accountable for her "heinous crimes against children."

"This sentence sends a strong message that no one is above the law and it is never too late for justice," Williams said. "We again express our gratitude to Epstein and Maxwell's victims for their courage in coming forward, in testifying at trial, and in sharing their stories as part of today's sentencing."

The sentencing hearing was so long that they took a half-hour lunch break. 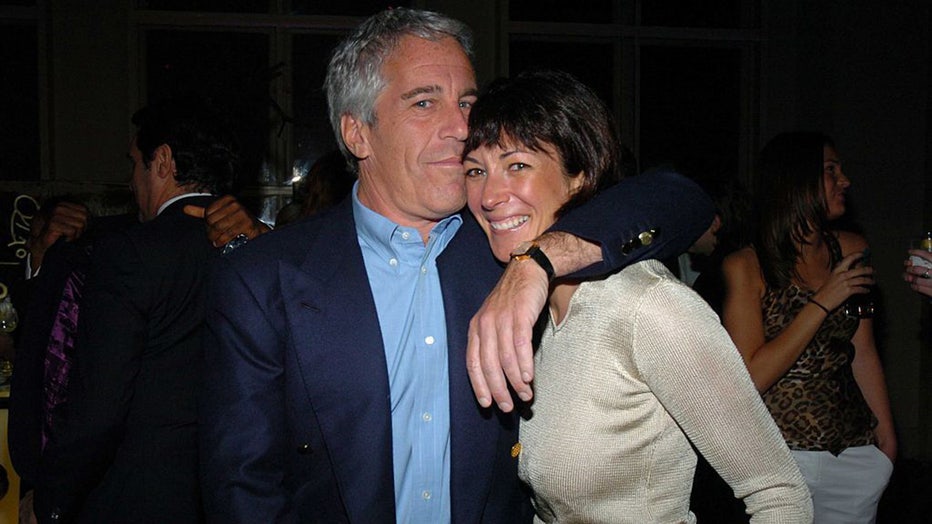 After lunch, several victims gave impact statements about how their lives were affected.

The government had asked for a sentence of 30-55 years in prison.  A sentencing memorandum by federal prosecutors asked the judge in her sexual abuse case to sentence her to the maximum punishment allowed under the guidelines due to her years-long participation in the extensive child sexual exploitation scheme.

Lawyers for Maxwell, 60, had asked the judge for leniency, among other things, citing the conditions that she has lived inside the Metropolitan Detention Center in New York City.

"It is unsurprising that a woman who had led a life of incredible luxury should complain about her life as a prisoner, but that fact does not come close to meriting leniency at sentencing, much less the extraordinary degree of leniency the defendant seeks," the government wrote.

Prosecutors previously said that Ghislaine Maxwell has shown no remorse and not even hinted at any acceptance of responsibility for her role in the abuse.

In addressing the judge on Tuesday, Maxwell said that it was hard for her to talk to the court after hearing the statements that had come from the victims.

Maxwell told the victims that she was sorry for the pain they experienced but did not take any blame.  Outside of court after the sentencing, her lawyer said she will appeal the case.

The British socialite Ghislaine Maxwell has been convicted of helping lure teenage girls to be sexually abused by the late Jeffrey Epstein. The verdict announced Wednesday capped a monthlong trial featuring accounts of the sexual exploitation of girls as young as 14. Jurors deliberated for five full days before finding Maxwell guilty of every count except one. She faces years in prison.

Maxwell and Jeffrey Epstein were a couple for many years and then remained close friends.  Prosecutors said the couple targeted vulnerable victims for sexual abuse, causing significant and lasting harm.

Jefferey Epstein was arrested on July 6, 2019.  He died in custody in New York City.  His death was ruled a suicide.

Maxwell went on trial in Nov. 2021.  Her trial centered on the abuse of six girls, including a 14-year-old.

A jury found her guilty on multiple charges on Dec. 29, 2021.  As the verdict was read, Maxwell was largely stoic behind a black mask. Afterward, she could be seen pouring herself water as one of her attorneys patted her back. She stood with her hands folded as the jury filed out, and glanced at her siblings — faithfully in attendance each day of the trial — as she herself was led from the courtroom.