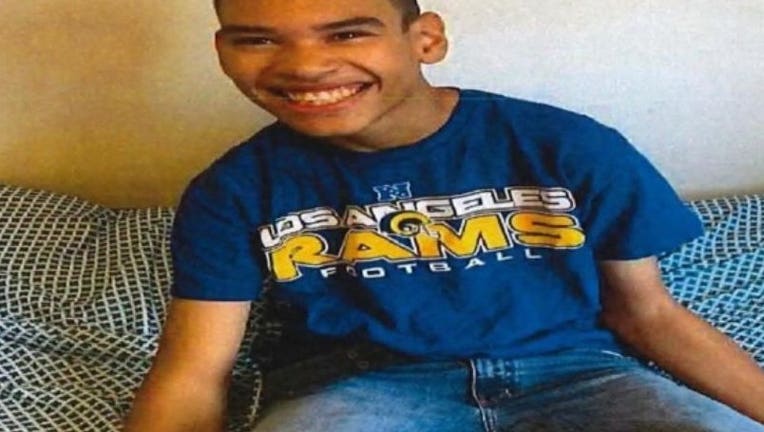 GARDENA, Calif. - An at-risk teenager from Gardena who suffers from epilepsy was found safe in the San Fernando Valley and was reunited with his family on Tuesday after he had been missing for a week.

Ricardo Littles is 17-years-old but his family said he has the mental capacity of a 5-year-old.

On the night of March 9, officials said he managed to escape from his family home. A Ring doorbell camera showed him leaving while his aunt was tending to another child.

Officials said exactly 20 minutes later, surveillance cameras caught him at the intersection of South Western Avenue and West 144th Street. In that video, Ricardo is seen walking with his distinctive gait and limp as he disappears into the darkness. This is the last time he was seen. 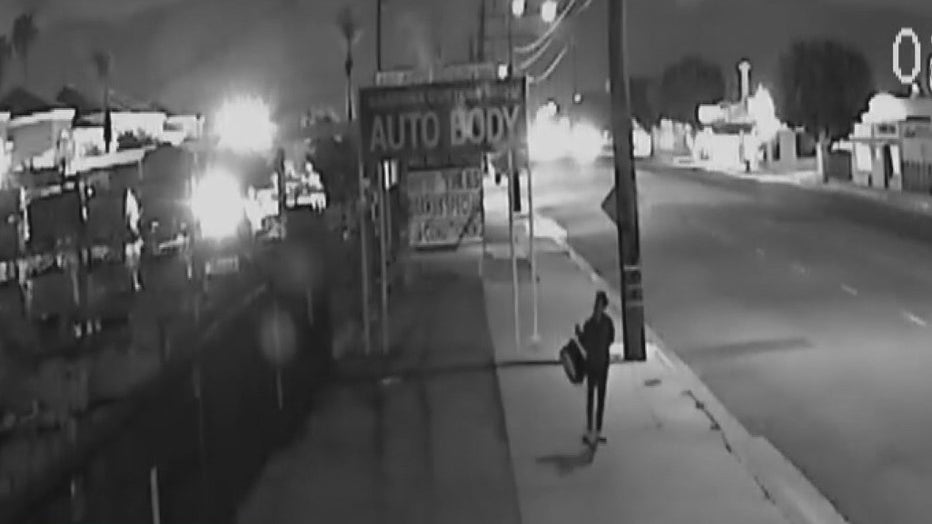 Concern continues to grow for the special-needs teen who suffers from numerous serious medical conditions that require medication. According to his family, he does not have that medication with him.

"He has epilepsy and cerebral palsy…if he doesn’t get that medicine, he’ll have a seizure. He gets confused. He doesn’t think like everybody else," his cousin Cherese Gordon said.

Gardena detectives said they searched for him around the clock from hospitals to homeless encampments, shelters and more.

"This has really hit home here at work. A lot of the detectives here are parents, so we’re constantly working day and night on this investigation," Detective Roberto Rosales with the Gardena Police Department said.

Ricardo also has a speech impediment and will likely be unable to communicate where he lives or much more. 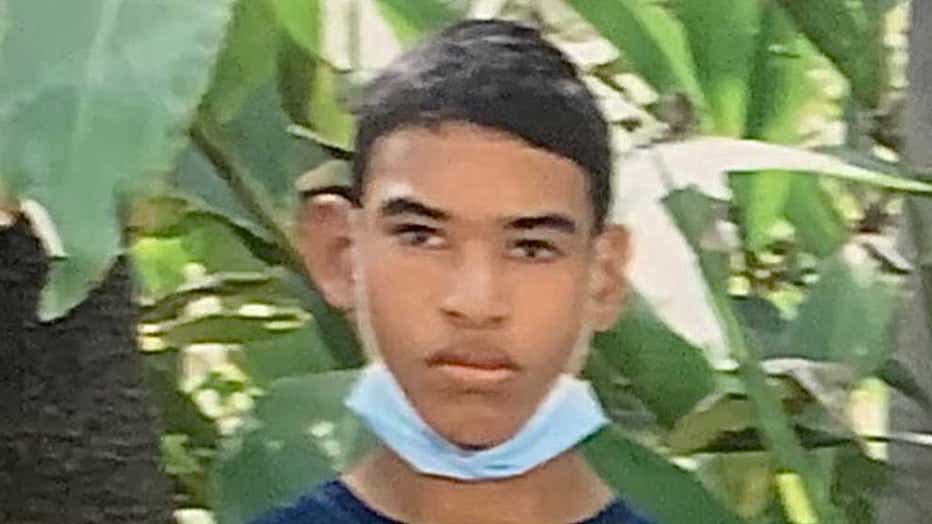 After FOX 11's story that aired on Good Day LA, officers with the Los Angeles Police Department found Littles, contacted Gardena detectives, and arrangements were underway to reunite him with his family.