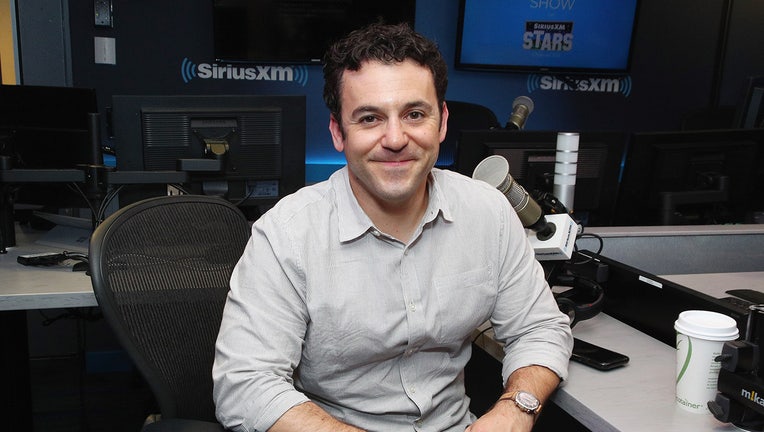 Fred Savage has reportedly been fired from the reboot of the beloved The Wonder Years series following a misconduct investigation.

Savage was an executive producer and director on the remake of the 1980s series that he was in as a lead actor.

"Recently, we were made aware of allegations of inappropriate conduct by Fred Savage, and as is policy, an investigation was launched," 20th Television said in a statement to Deadline.  "Upon its completion, the decision was made to terminate his employment as an executive producer and director of The Wonder Years."

The nature of the allegations was not released. 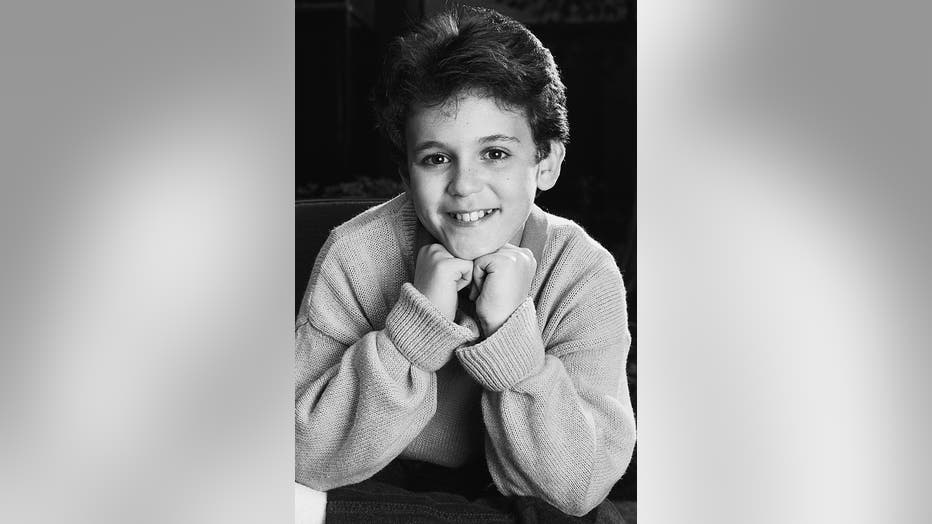 Actor Fred Savage, star of the hit TV show "The Wonder Years," poses during a 1988 Los Angeles, California, portrait session. "The Wonder Years" aired on ABC from1988 to 1993 and tackled social and historic events of the 1960s. (Photo by George Rose/

This is not the first time that Savage has had misconduct claims against him.  During the final season of the original The Wonder Years, a costume designer on the show filed a sexual harassment charge against Fred Savage and co-star Jason Hervey.  The case was settled out of court, with Savage stating that he was "completely exonerated."

The new version of The Wonder Years is set in the late 1960s.  It follows a Black middle-class family in Montgomery, Alabama through the eyes of 12-year-old Dean Williams.  It has not been renewed for a second season yet.