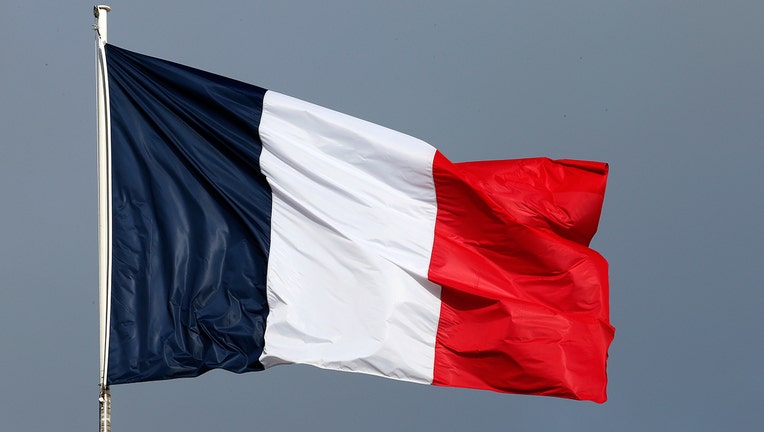 A French flag flies at the Elysee Presidential Palace on December 1, 2020 in Paris, France. (Photo by Chesnot/Getty Images)

PARIS - A court in eastern France convicted a delivery driver of anti-Semitic discrimination on Thursday for refusing to take orders for kosher food, and Interior Minister Gerald Darmanin said the Algerian man would be deported after he completes his prison sentence.

The conviction in the city of Strasbourg came two days after a regional Jewish institution, the Israelite Consistory of the Bas-Rhin region, said two kosher restaurants had reported that drivers working for Deliveroo refused to handle their food because they didn’t want to deliver to Jews.

The group and restaurants filed a legal complaint, the consistory said Tuesday, denouncing what it called "openly anti-Semitic discrimination." Only one deliverer was ultimately involved in the court action.

The interior minister tweeted that the Algerian man, who was in France illegally, had been convicted and handed a four-month prison sentence.

"I decided to expel from the national territory the food ‘deliverer’...who said he did not want to handle deliveries to Jewish clients," Darmanin wrote.

The Strasbourg prosecutor’s office had opened an investigation into "discrimination based on ethnic origin in the framework of providing a service," according to a prosecutor’s aide.

Deliveroo spokesman Damien Steffan said Tuesday on local broadcaster France Bleu that the company thinks "anti-Semitic acts, like all racist or discriminatory acts of all kinds, are unacceptable." Deliveroo has around 14,000 drivers in France and has seen business grow considerably during the coronavirus pandemic.

The case drew the national government’s attention amid long-running efforts to fight anti-Semitism and other forms of discrimination. France’s minister for citizenship issues, Marlene Schiappa, met Tuesday with the management of Deliveroo France.