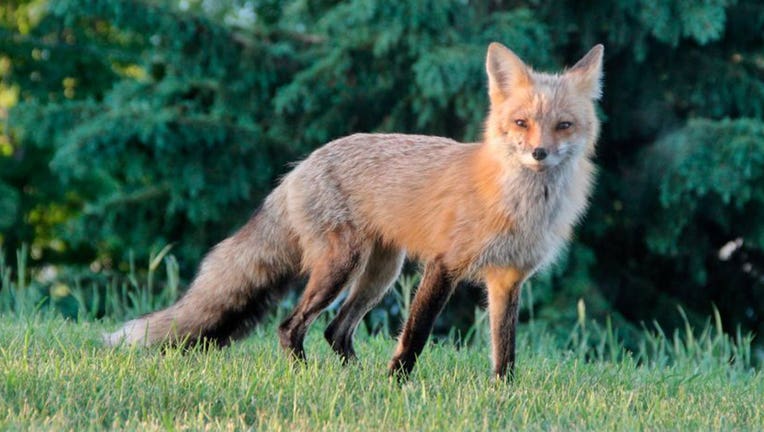 NEW JERSEY - Police officers in one Jersey Shore town are issuing a warning after two reports of a fox attacking people.

The Rumson Police Department says the fox has attacked two residents in the area of Piping Rock Park on Saturday evening.

One person says that the fox held on to their shoe, but they were able to break free, without being hurt.

The fox bit a second person in the leg.  They were treated and then transported to a hospital.

The fox remains on the loose.  Police warned residents to be mindful in the area and keep animals and kids away from all wildlife.

They ask that if anyone sees a fox that looks sick or injured in any way, contact them immediately.

Rumson is a borough in Monmouth County.