A Fort Worth mother is accused of slashing her 4-year-old daughter’s throat and then dumping her body in a backyard trash can.

FORT WORTH, Texas - A Fort Worth mother is accused of slashing her 4-year-old daughter’s throat and then dumping her body in a backyard trash can.

Police say they were called to a home Monday on a missing child report in the 2100 block of Hurley Avenue just before noon Monday.

Krystal Lewandowski, 34, called 911 Monday around 11:35 a.m. to report her 4-year-old daughter missing, according to an arrest affidavit. 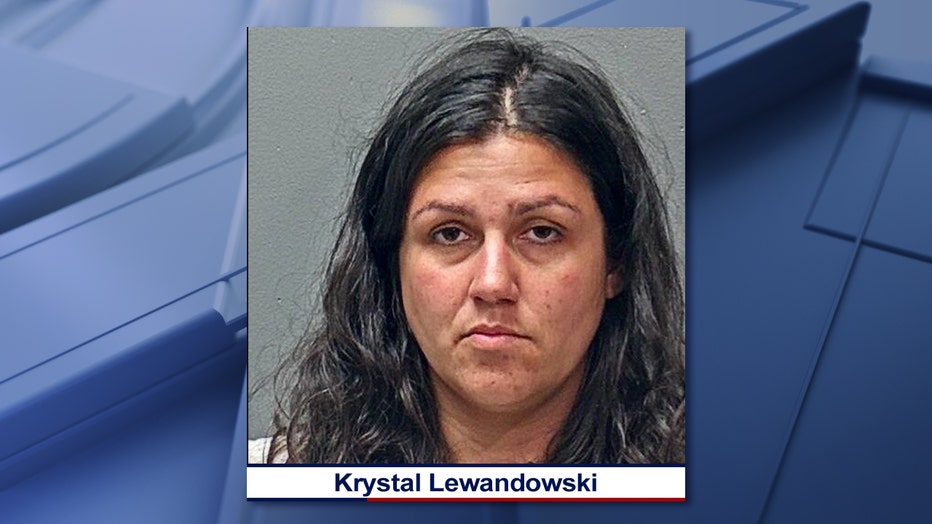 Lewandowski told the 911 operator she last saw her daughter in the backyard. After more questions, she later said, “Ok, maybe I should just tell you now. Ok, so last night I was advised to slit her throat,” according to the affidavit. She admitted to wrapping up her body and putting her in a trash can in the backyard the night before.

Once police arrived to the scene, an officer found the baby’s body in the backyard in the trash can.

The arrest affidavit states Lewandowski told investigators that she “saved” her daughter and prevented something worse from happening to her.

Lewandowski was arrested and charged with capital murder. Her bond has been set at $750,000. 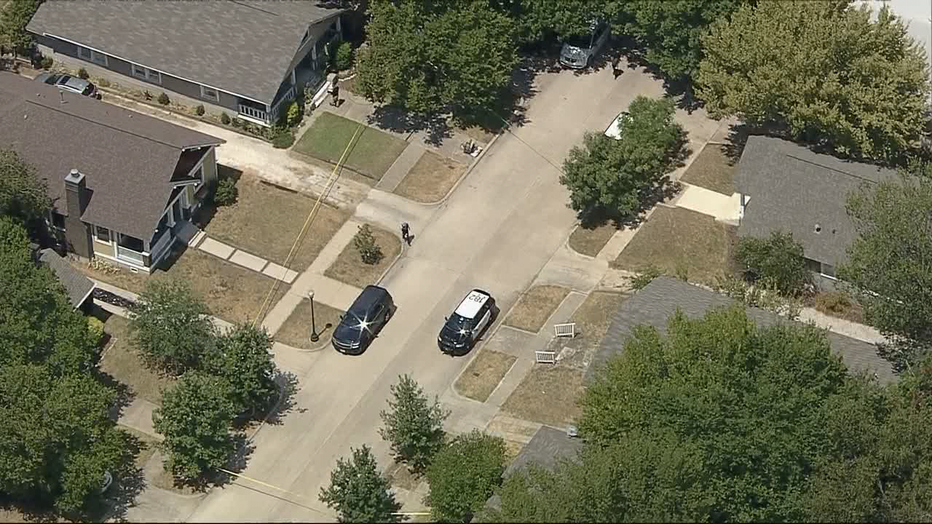 CPS confirms the family does have history with the agency, but details are confidential.

CPS said there is a 1-year old boy who also lives at the home. He is not in state custody now but CPS is making certain he is safe and properly care for. Medstar officials said paramedics also took the child to the hospital for an evaluation.