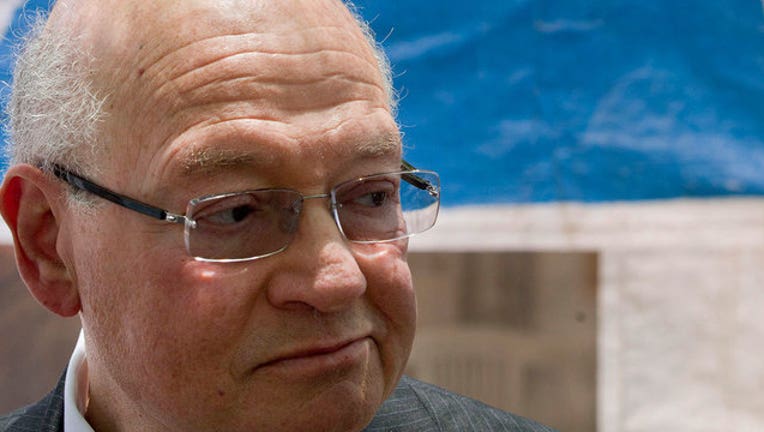 NEW YORK (AP) - A lawyer for former U.S. Rep. Gary Ackerman denied on Sunday accusations leveled in a lawsuit that the New York Democrat is a sexual "predator" who violated a teenager at a Boy Scout camp five decades ago.

In a suit filed this month in state Supreme Court in Manhattan, Ackerman is accused of abusing a then-17-year-old - identified only as "John Doe" - while Ackerman was a director at the Ten Mile River Camp near Narrowsburg, in upstate New York. Ackerman was 23 at the time.

"In over 30 years of public service, there has never been any accusation of this kind or indeed of any wrongdoing in the Congressman's career," attorney Oscar Michelen said in an emailed statement. He added his client would "vigorously" fight the charges and seek to get the case dismissed.

In late 1966, according to the suit, Ackerman lured the teen into his car so he could drive him to an abandoned road, where he "attempted to force Mr. Doe to perform oral sex on him and forcefully performed oral sex on Mr. Doe."

A local chapter of the Boy Scouts of America is also named as a defendant based on a claim that it failed "to take any steps to keep the dangerous predator away from the young men of the camp."

In a statement Sunday, the Boy Scouts said a check of a database used to screen volunteers found no record of any allegation against Ackerman.

"Had the national organization been made aware of credible allegations against Mr. Ackerman, we would have acted to remove him from scouting," it said.

The suit is among hundreds filed against a variety of defendants, including the Boy Scouts, since New York's recent enactment of the Child Victims Act. The law opened a one-year window for sex abuse suits previously barred by the state's statute of limitations.

Ackerman, a 15-term Democrat who represented parts of Queens and Long Island, announced his retirement from Congress in 2012.