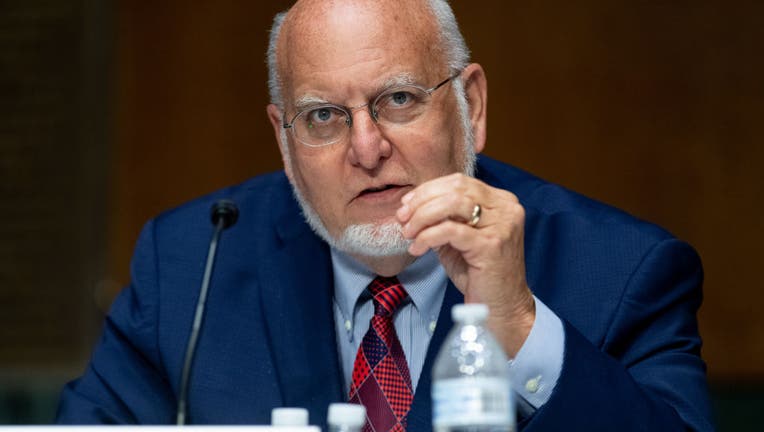 Dr. Robert Redfield, the former director of the Centers for Disease Control and Prevention during most of the Trump administration said in an interview Friday that he believes the origin of the COVID-19 pandemic was a lab in China that was already studying the virus.

There is currently no evidence to support the theory, with the prevailing scientific premise that the virus was likely transmitted through animal-to-human contact.

However, Redfield told CNN that he didn't think the idea of the virus jumping directly from a bat to a human or infecting humans through an intermediary species made "biological sense."

Fake vaccination cards and COVID test results on the rise

COVID-19 scams are a booming business on the dark web as cyber crooks are offering up phony vaccine cards and negative COVID test documents, all for a price, of course.

Redfield told CNN that he didn't think there was an intentional effort to leak the virus and that it likely began to spread by September or October 2019.

China has been criticized for an alleged lack of transparency in its handling of the outbreak.

So far, the coronavirus pandemic has killed over 540,000 Americans and more than 2.7 million people globally.