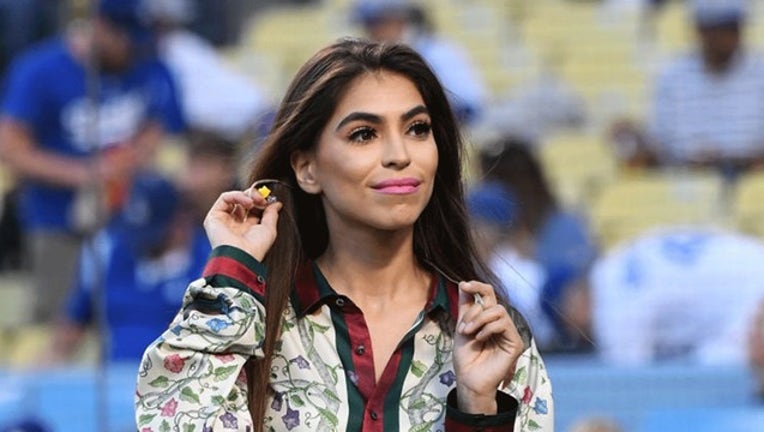 FILE - Antonella Barba sings the National Anthem before the game between the Los Angeles Dodgers and the Arizona Diamondbacks at Dodger Stadium on April 14, 2017 in Los Angeles, California. (Photo by Jayne Kamin-Oncea/Getty Images)

NORFOLK, Va. (AP) -- A New Jersey woman who once appeared on reality television shows "American Idol" and "Fear Factor" has pleaded guilty to a drug charge in Virginia and could face 10 years in prison.

She will be sentenced in November.

Court documents state a man named Justin Michael Isaac was traveling to Virginia for a delivery in 2018, but he was recorded on the phone saying he was sending someone else.

Police staked out a Norfolk stash house and arrested Barba with nearly 2 pounds (0.9 kilograms) of fentanyl.

She told police she'd arrived that day from Los Angeles.

Barba appeared on American Idol in 2007.