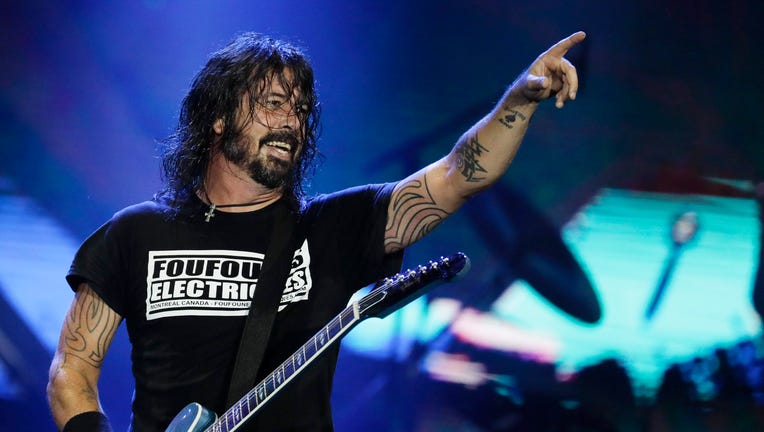 MSG Entertainment announced Tuesday that Foo Fighters will shake the famed arena with a concert on June 20 — the venue's first show in more than 460 days.

MSG says the concert for vaccinated audience members will be its first at 100% capacity since the pandemic. Tickets go on sale Friday.

"We’ve been waiting for this day for over a year," Dave Grohl said in a statement. "And Madison Square Garden is going to feel that HARD."

The setlist will include 25 years of songs.

Foo Fighters, who first headlined the Garden in 2008, last played at the venue in 2018.