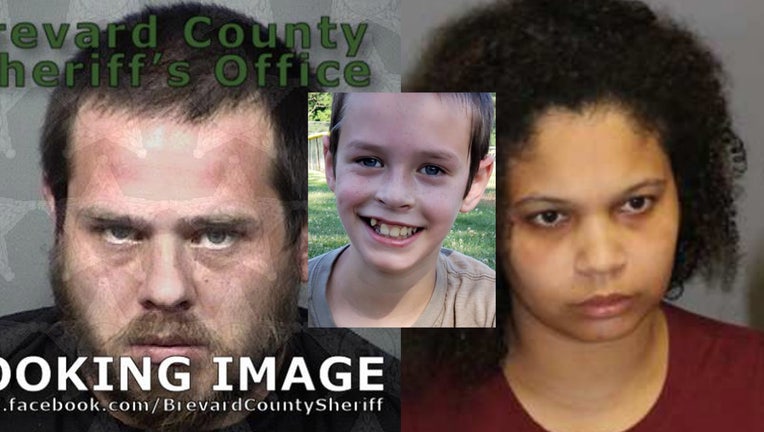 Jason Godleski andSamarial Dubose are under arrest in the death of Noah Godleski.

CONNECTICUT - A Florida couple is under arrest for the horrific death of a 12-year-old boy from Connecticut.

12-year-old Noah Godleski was found dead in the laundry room of his father's home last month.

Jason Godleski, 33, allegedly locked the boy in the room at their Palm Bay home and beat him until he was moaning, according to an arrest affidavit obtained by WFSB.

The father and his 30-year-old girlfriend, Samarial Dubose, then allegedly left him to die as they traveled to Connecticut with their three children. 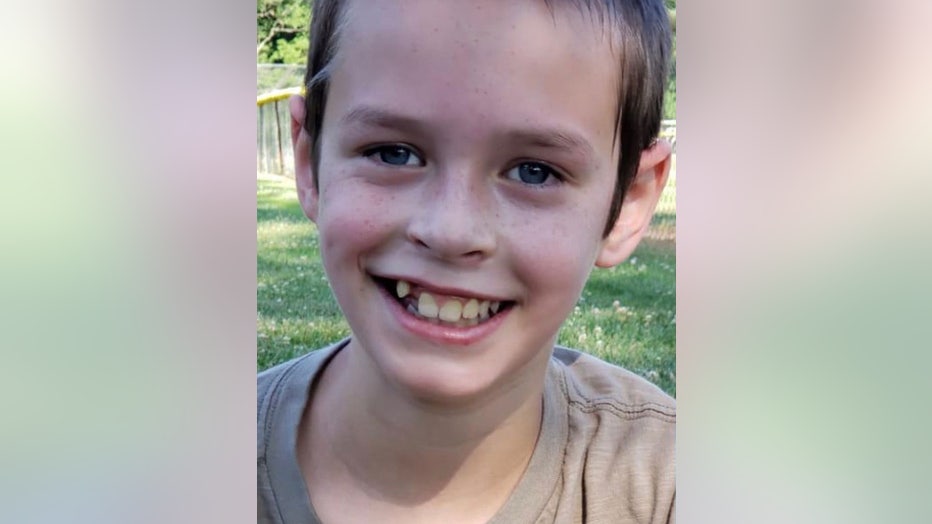 The funeral for 12-year-old Noah Godleski will be held in his birthplace of Connecticut on Saturday.

A GoFundMe to pay for his funeral expenses.  It said:  "Noah was an extremely sweet boy since the day he was born. He loved to give anyone and everyone a hug."