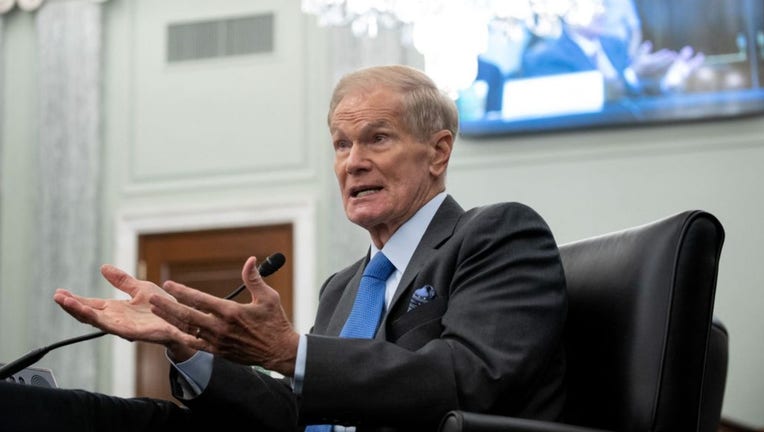 Former US Senator Bill Nelson, nominee to be administrator of NASA, testifies during a Senate Committee on Commerce, Science, and Transportation confirmation hearing on Capitol Hill in Washington, DC, April 21, 2021. (Photo by SAUL LOEB via Getty Ima

LAKE MARY, Fla. - Former Democratic Sen. Bill Nelson has been confirmed by the United States Senate to lead NASA, becoming the 14th administrator for the space agency. He succeeds Jim Bridenstine, a Republican from Oklahoma.

Nelson, 78, represented Florida’s Space Coast during his nearly three decades on Capitol Hill, both in the U.S. House of Representatives and the U.S. Senate, where he was one of the space agency’s most vocal supporters.

Nelson, during his time in Congress, even famously flew on the space shuttle in 1986 as a payload specialist, making him the second sitting member of Congress to fly into space. The mission on Columbia, orbited the earth 98 times during six days.  Nelson conducted 12 medical experiments including the first American stress test in space and a cancer research experiment sponsored by university researchers.

Nelson, as NASA administrator, will be tasked with leading the agency as it races to return American astronauts to the moon under the Trump-era Artemis program.

The White House, last month, said it supports the Artemis Program, which aims to land the first woman and the next man on the moon by 2024.

NASA published the Artemis Plan last year, which called for $28 billion for the moon program.