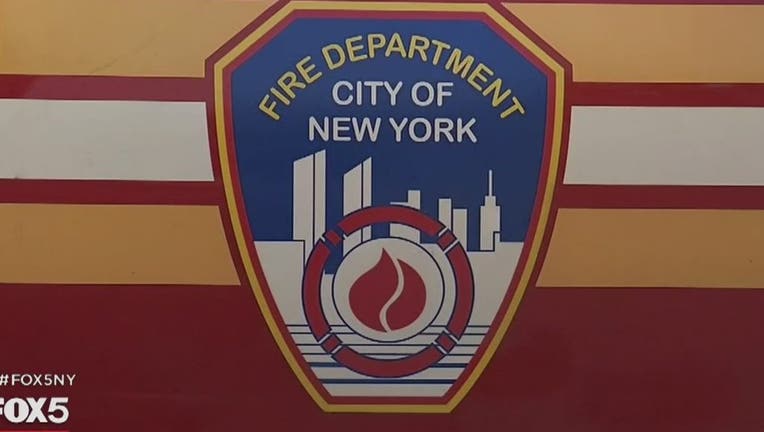 NEW YORK - Firefighters responded to a fire that reportedly broke out at the Manhattan Detention Complex in Lower Manhattan just after 8:30 p.m on Friday night.

According to the FDNY, firefighters recieved a call about a fire inside of a cell on the 9th floor of the 12-story jail.

Two people, one firefighter, and one corrections officer reportedly suffered minor injures and were taken to New York-Presbyterian Hospital.

By around 9:45 p.m., firefighters brought the fire under control.

An investigation into the cause of the fire is ongoing.