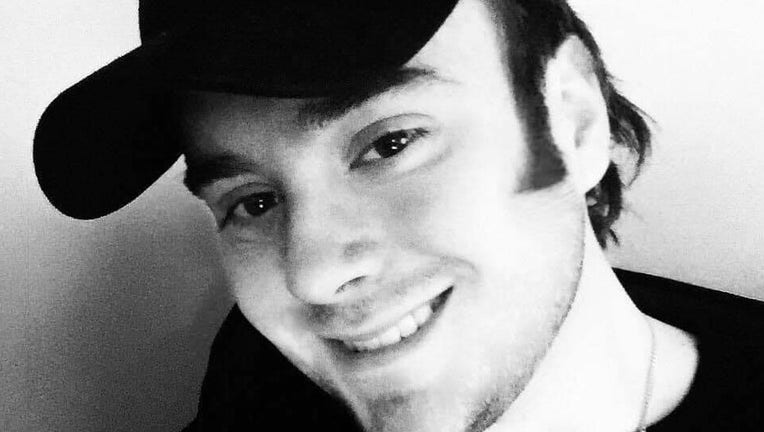 NEW JERSEY - Funeral arrangements were being planned Wednesday for a New Jersey fire recruit who died days after he collapsed during a training exercise.

Victor Melillo, 21, was training to become a member of the Irvington Fire Department.

He collapsed last Thursday at about 9:30 a.m. during a training exercise in the parking lot of the Morris County Public Safety Training Academy in Parsippany Township, officials said. He was treated by EMTs and taken to Morristown Medical Center's critical care unit.

Officials have not released a cause of death.

Morris County officials said arrangements would be announced at a later date.

The NJ FMBA is saddened to announce the passing of Irvington Fire Department Recruit Victor Melillo. Myself and...