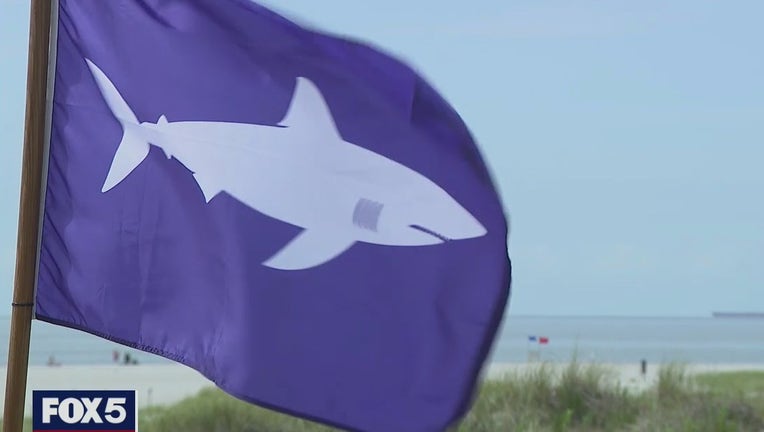 LONG ISLAND - A shark bit a teenage lifeguard off of Ocean Beach on Fire Island, according to local officials.

According to Newsday, the lifeguard was taking part in a training exercise roughly 150 to 200 yards offshore at around 11 a.m. when he was bitten on his foot.

The lifeguard then swam to shrove, where officials confirmed that it was a shark bite.

The lifeguard is expected to make a full recovery.

Village officials banned swimming after the attack, and lifeguards are checking the waters to make sure they are safe for swimmers.

Last week, two Suffolk County beaches were temporarily closed after a lifeguard was bitten by a shark.

Prior to that, Nassau County Police investigated a possible shark attack after a 37-year-old man who was swimming at a beach in Wantagh suffered a large cut on his right foot.

Officials are reiterating that shark attacks are extremely rare so they don't want to freak anyone out or keep people out of the water this summer. But if you want to avoid a potential encounter with a shark, keep an eye out for any schools of fish you see, lifeguards said. You should avoid that area or just get out of the water.