Fetal exposure to acetaminophen in pregnancy could increase a child’s risk for attention deficit/hyperactivity disorder (ADHD) and autism spectrum disorder (ASD), according to a study published Wednesday.

BALTIMORE - Fetal exposure to acetaminophen in pregnancy could increase a child’s risk for attention deficit/hyperactivity disorder (ADHD) and autism spectrum disorder (ASD), according to a study published Wednesday.

The study, published in JAMA Psychiatry, was funded by the National Institutes of Health and the Agency for Health Care Research and Quality. It found that “fetal exposure to acetaminophen were associated with significantly increased risk of childhood attention-deficit/hyperactivity disorder and autism spectrum disorder.”

Researcher Xiaobing Wang, of Johns Hopkins University’s Bloomberg School of Public Health in Baltimore, and his colleagues conducted the study.

Researchers analyzed data from the Boston Birth Cohort, which is a long-term study of factors influencing pregnancy and child development, according to a media advisory from NIH. 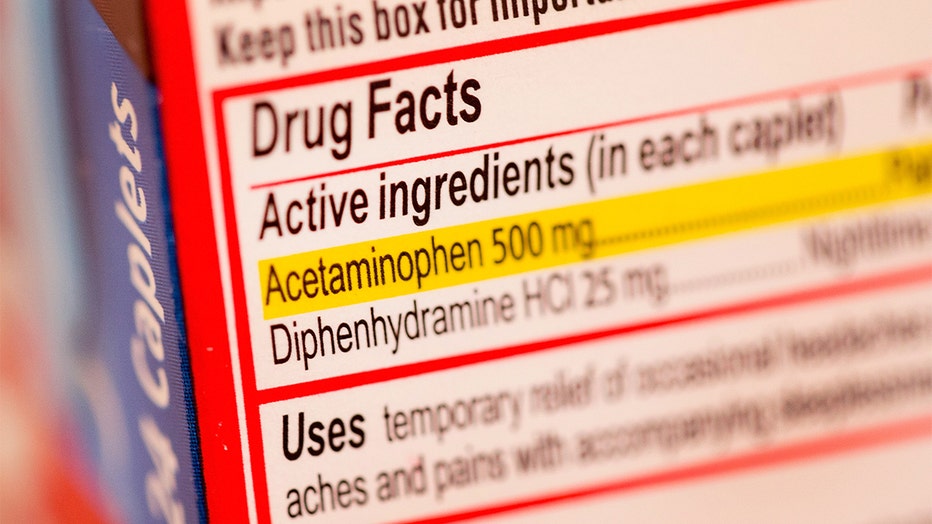 In the study, researchers collected umbilical cord blood from 996 births and measured the amount of acetaminophen as well as two of its byproducts in each sample, the advisory said. The 996 mother-infant dyads were enrolled at birth and followed up prospectively at the Boston Medical Center from Oct. 1, 1998, to June 30, 2018, the study said.

By the time the children were an average of 8.9 years old, the study found that 25.8 percent had been diagnosed with only ADHD, 6.6 percent with only ASD and 4.2 percent with both ADHD and ASD, according to the institutes.

The researchers classified the amount of acetaminophen and its byproducts in the samples into thirds, from lowest to highest.

“Compared to the lowest third, the middle third of exposure was associated with about 2.26 times the risk for ADHD. The highest third of exposure was associated with 2.86 times the risk,” the NIH said. “Similarly, ASD risk was higher for those in the middle third (2.14 times) and highest third (3.62 times).”

ADHD is marked by a pattern of hyperactivity and impulsive behavior, while ASD is a complex developmental disorder that affects how a person behaves, interacts with others and learns, according to the NIH.

“The authors conclude that their results support earlier studies linking acetaminophen exposure in the womb with ADHD and ASD and underscore the need for additional research,” the advisory said. “The U.S. Food and Drug Administration urges careful consideration before using any pain-relieving medication during pregnancy.“