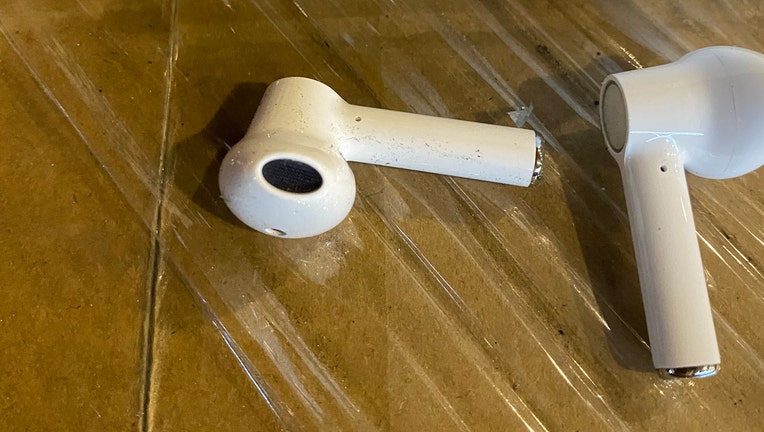 Officers with U.S. Customs and Border Protection were inspecting a shipment heading to Nevada from Hong Kong when they found 2,000 counterfeit AirPods, which, if they were genuine, would retail for close to $400,000.

Every year, CBP confiscates tens of thousands of shipments of counterfeit brand-name products coming into the United States. (Story continues) 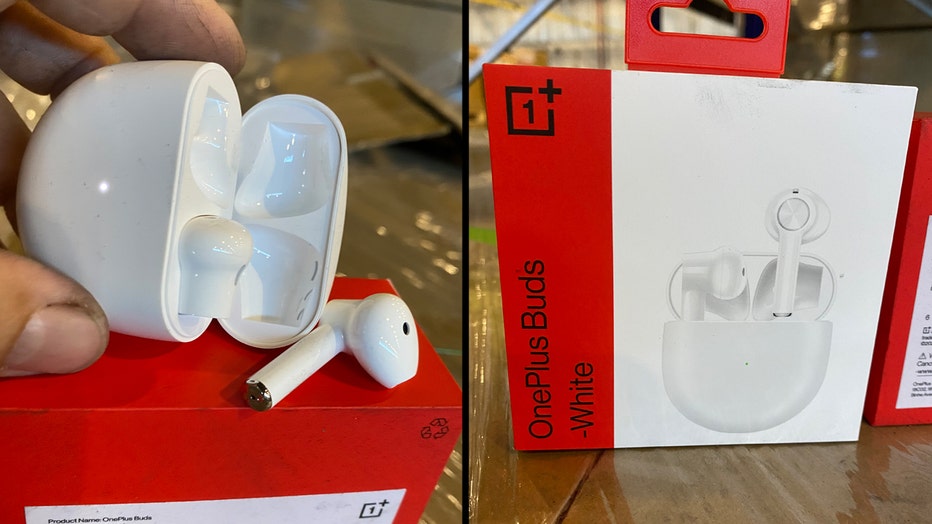 "Watches and jewelry topped the list for number of total seizures with 4,242," CBP said, regarding Fiscal 2019.

Counterfeit apparel and accessories seized that same fiscal year were estimated to be worth more than $226 million.

The importation of knock-off products "can cause significant revenue loss, harm the U.S. economy, or threaten the health and safety of the American people," according to CBP. 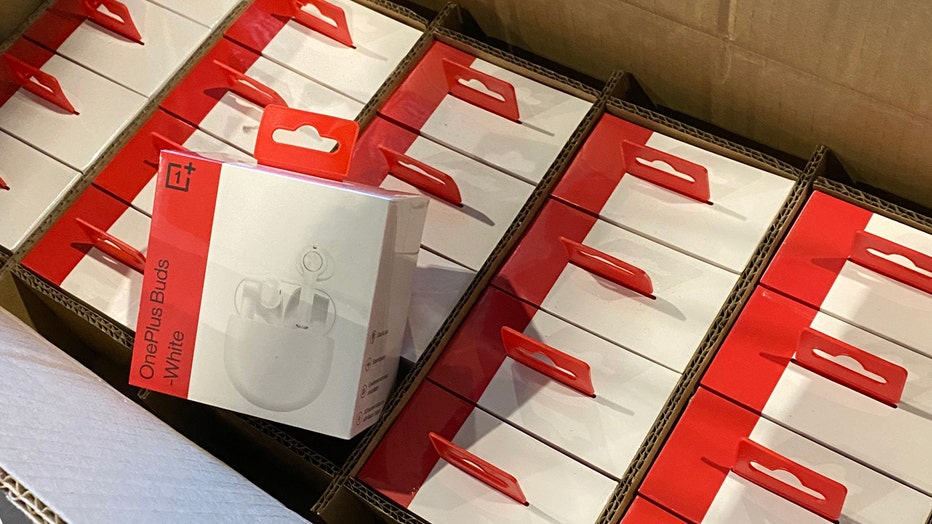