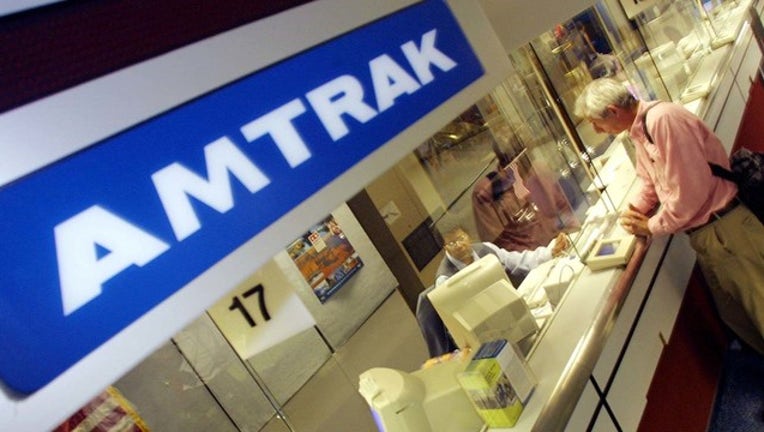 DETROIT (FOX 2) - Federal officials said a meth addict found with a pipe bomb and loaded guns in Monroe hacked into Amtrak's online system to buy over $500,000 in tickets with stolen credit cards - and then returned the tickets for vouchers, which he sold on eBay at a discounted price.

In an indictment filed in federal court in Detroit on Monday, Chrstian Newby charged with three different crimes including wire fraud, aggravated identity theft and unlawful use of controlled substances in possession of firearms and ammunition.

According to the indictment, Newby started his scheme on March 29, 2018, and it ended on January 31, 2019, in Southeast Michigan, Chicago, and other locations not listed.

Newby is accused of using obtained information from 1,100 credit cards to buy the tickets on Amtrak.com or on the Amtrak mobile app.

Authorities said he would buy the tickets via a Chicago company's virtual private network (VPN) to hide his actions from Amtrak.

After buying the tickets, he would then cancel them and receive a voucher from Amtrak for the same price he paid with the stolen credit cards, officials said.

Feds said he would list the vouchers on eBay before actually buying the tickets illegally, or he would obtain the vouchers after the eBay sale went through. He would also create a voucher by combining multiple vouchers to complete the eBay sale, the indictment states.

Users on eBay would pay for the discounted vouchers via different PayPal accounts, which he created under the names of other people, the feds said.

When he was indicted on February 1, 2019, federal officials said he was addicted to meth and was in possession of a pipe bomb, several guns, and ammunition.

The pipe bomb was described as being a galvanized "pipe and end caps, with a green fuse protruding from the device, containing explosive powder, weighing approximately 430.91 grams."

He also had four guns, all but one of which were loaded, according to authorities:

Additionally, he had several hundred thousand dollars, including $208,615 in cash, plus $12,750 at three different banks, and another $1,794 in a PayPal account. He also had two Rolex watches and miscellaneous gold and silver coins.

He's been ordered to forfeit any property and cash found when arrested.