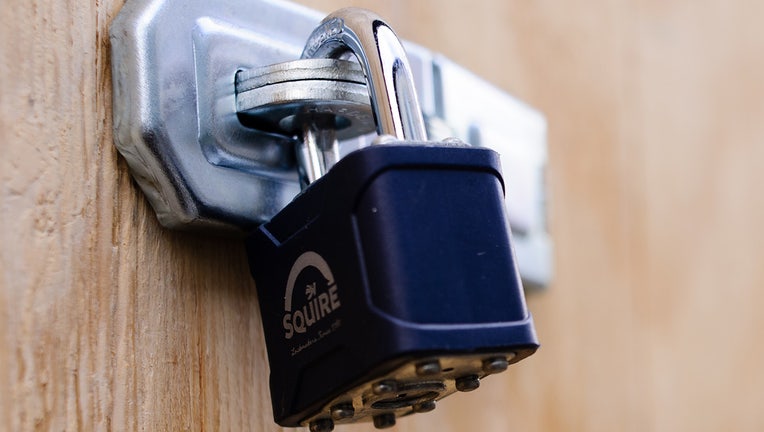 Prosecutors claim it happened inside an organization called United Nation of Islam (UNOI).  Authorities claim that Daniel Jenkins started the organization and represented that he, himself, was Allah, or God.

He claimed that in approximately 1978, he was abducted by angels who transported him through the galaxy in a spaceship and instructed him how to rule on Earth, an indictment claims.

Jenkins began gathering members in Maryland but later moved the UNOI headquarters to Kansas City, Kansas where the group continued to grow into hundreds of members.

The group has also gone by The Value Creators and The Promise Keepers over the years.

Jenkins led UNOI until approximately 2012.  Prosecutors say he created, drove, and asserted UNOI principles, which included rules that members had to follow, required "duty" or unpaid labor, and emphasized the eternal consequences of noncompliance.

"Temples" were set up in various cities around the U.S. including New York City and Newark, New Jersey.x

An indictment against eight leaders of the group says they opened at least ten businesses around the country, mostly restaurants and bakeries, that were staffed entirely by unpaid UNOI members.  Many were allegedly children.

The group reportedly encouraged many adult members to send their children to Kansas City to attend a UNOI-run school and work at UNOI-operated businesses.

But prosecutors say parents were not told that their children would work extended hours, sometimes instead of going to school, or be sent around the country to work at other UNOI businesses, all without pay.

The indictment claims that children were forced to live in crowded conditions, follow a very restricted diet, and work long hours.

They allegedly were often required to ask permission to speak, and were prohibited from using certain words such as "hello" and "say."  The children were not allowed to talk to members of the opposite sex or non-members of UNOI.

The children were directed to show in a certain way and some victims were required to undergo colonics performed by adult members.

Diets were also controlled, with many of the children only allowed to eat bean soup, salad, and occasionally fruit.  Some children were ordered onto "cleanse" diets by consuming only lemon juice for days.

Girls were required to maintain a certain weight and took part in weekly weigh-ins.

Boys were physically abused in "Fruit of Islam Beatdowns" as punishment for infractions.  Prosecutors say one boy was knocked unconscious in a beating.