The Food and Drug Administration (FDA) reportedly investigated seven more child deaths due to the consumption of contaminated baby formula from the Michigan Abbott Nutrition plant than was previously known.

The Washington Post, citing newly released documents, said that the agency investigated reports that as many as nine children had died since March 2021.

Previously, the FDA said two children had died and two were sickened after consuming formula that contained the bacterium cronobacter sakazakii.

The paper said the agency acknowledged Friday that it had received such additional reports, being unable to identify the source of the infection in all cases.

The FDA and Abbott Nutrition did not immediately respond to FOX Business' request for comment.

The complaints were first reported by eFoodAlert, and obtained in response to a Freedom of Information Act (FOIA) request.

Two of the deaths were tallied with the four confirmed outbreak cases identified by the U.S. Centers for Disease Control and Prevention (CDC), the website said, with two of the other seven deaths reported to the FDA on the agency's consumer complaint system mentioning Salmonella in the complaint description. 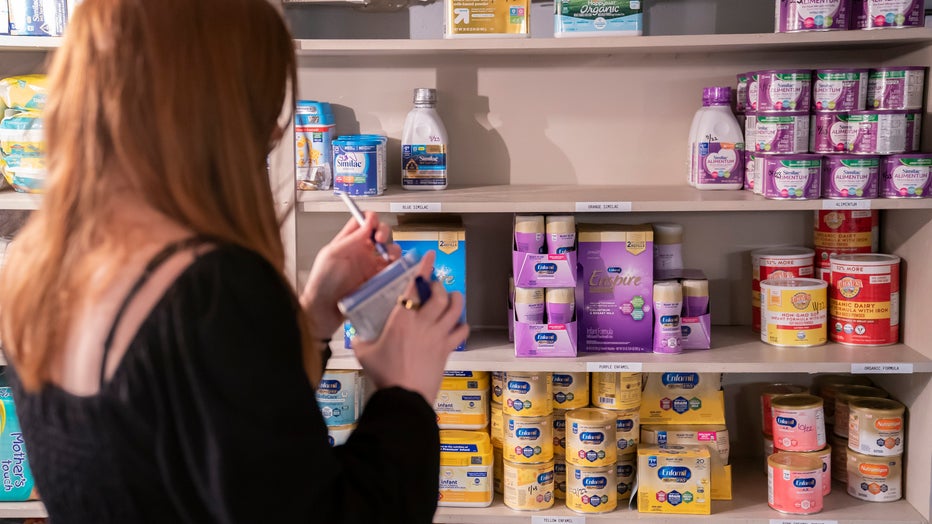 PORTLAND, OR - MAY 12: Katie Wussler, a program coordinator at Mother &amp; Child Education Center, checks the lot number on a donated can of Similac baby formula against a list of recalled cans on May 12, 2022 in Portland, Oregon. (Photo by Nath

The severity of the complaints were not corroborated by professionals, except in the case of death or the confirmed presence of a bacteria.

The identities of the children were not made public.

RELATED: Baby formula shortage: Delta Airlines to fly millions of bottles from UK to US

In a statement to The Washington Post, the FDA said that based on the review and investigation of the complaints released in the FOIA request, "only four complaints could be included in the case series associated with the Abbott Nutrition investigation."

"Abbott conducts microbiological testing on products prior to distribution and no Abbott formula distributed to consumers tested positive for Cronobacter sakazakii or Salmonella. All retained product tested by Abbott and the FDA during the inspection of the facility came back negative for Cronobacter sakazakii and/or Salmonella. No Salmonella was found at the Sturgis facility," Abbott Nutrition said in its own statement.

The CDC's Brian Katzowitz allegedly said there is no pending testing related to the investigation. 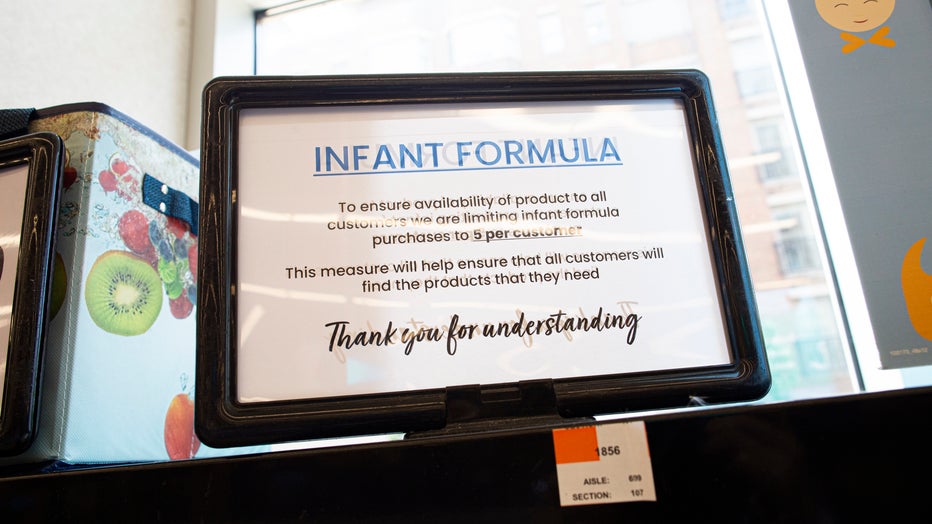 WEST NEW YORK, NJ - MAY 26: Shelves are empty at a supermarket during a baby formula shortage in West New York-New Jersey on May 26, 2022. (Photo by Kena Betancur/VIEWpress)

The Sturgis plant restarted production a week ago, after shutting down in February.

That shutdown led to a nationwide supply shortage that is expected to persist into the summer. The FDA has face criticism for taking months to close the plant and FDA Commissioner Robert Califf told lawmakers that its response was "too slow" with "subpoptimal" decision-making.

"We will ramp production as quickly as we can while meeting all requirements," Abbott Nutrition said in a statement.