NEW YORK - Federal agents and NYPD investigators identified and arrested a Brooklyn man for robbing a high-end boutique in Manhattan because the thief bragged about his haul on social media, authorities said.

Authorities arrested Eric Spencer, 29, in Fort Lauderdale, Florida, over the weekend, the U.S. attorney said. He faces an armed robbery charge in connection with a brazen daytime smash-and-grab-style robbery of a Chanel store in Soho on Feb. 2, authorities said.

In a since-deleted post, Spencer bragged on social media that he had so many luxury items that he could open his own small boutique, according to a criminal complaint filed in federal court.

Spencer posted that he has "SO MUCH DOUBLE C RN I COULD OPEN A SMALL BOUTIQUE FRFR," according to the complaint. "Double C" is a nickname for Chanel because of the brand's interlocking C logo, according to an FBI agent; "RN" is shorthand for "right now" and "FRFR" means "for real, for real." 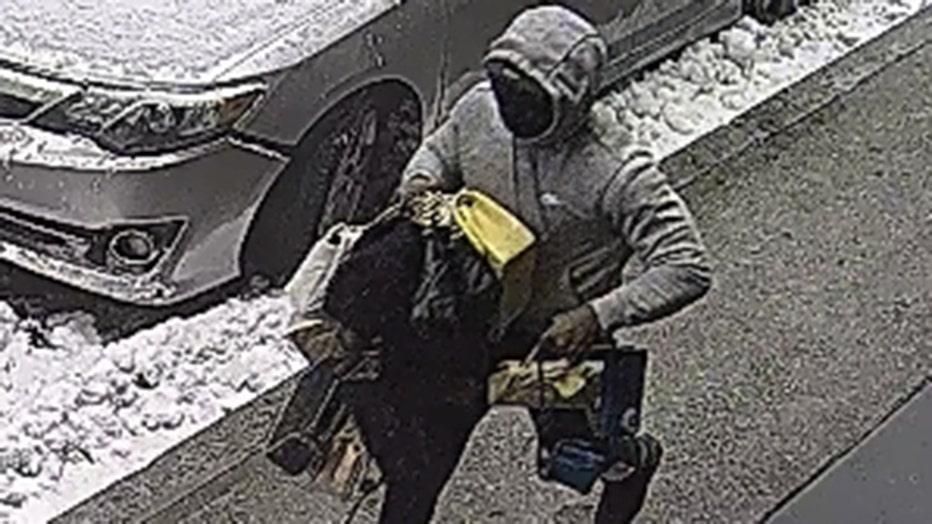 An image from a security camera showing a man believed to have robbed a Chanel store in Manhattan, Feb. 2, 2021. (Via NYPD)

Federal authorities also credited the bust on the review of video images from the store, the street outside, and Spencer's neighborhood.

Spencer "put the public and store personnel in grave danger when he committed a brazen daylight armed robbery of a SoHo boutique earlier this month," U.S. Attorney Audrey Strauss said in a news release.

Federal authorities said that when a security guard confronted Spencer, he yelled, "What are you going to do? Shoot me?" and then reached into his waistband to point the butt of a firearm at the guard.

"Nobody touch me," Spencer yelled, according to the federal complaint, "Get everything! Grab everything!"

"Now the FBI and NYPD have grabbed Spencer, who is in federal custody and awaiting his day in court," Strauss said in a statement.

FBI Assistant Director William Sweeney Jr. said in a statement that Spencer is part of a robbery crew that targeted the luxury store for a violent takeover.

Spencer had a hearing in federal court in Fort Lauderdale on Monday. A judge ordered him detained without bail.

The AP sent a message to Spencer’s court-appointed lawyer requesting a comment. 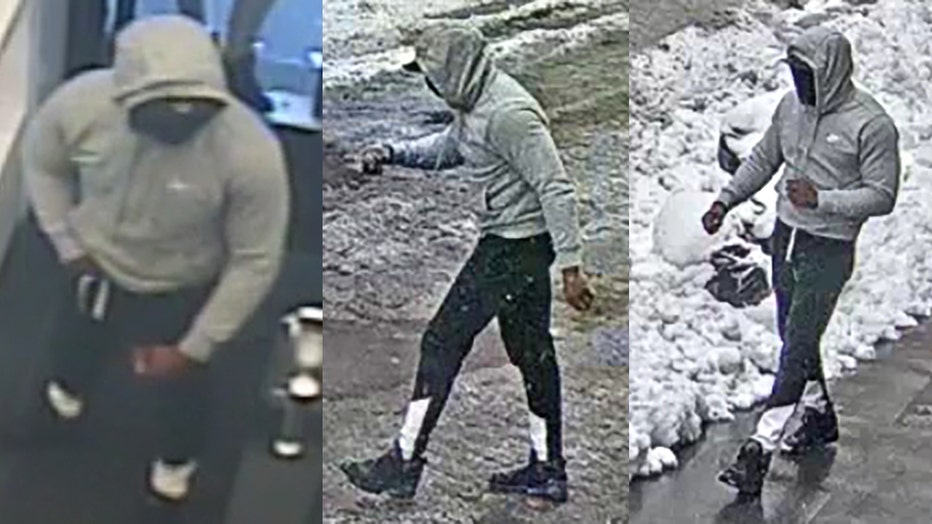 Images from security cameras showing a man believed to have robbed a Chanel store in Manhattan, Feb. 2, 2021. (Via NYPD)

Earlier this month, the NYPD said the crew that robbed the Soho Chanel is believed to be part of a larger group of thieves that has hit about 20 high-end stores in Manhattan since September. Chief of Detectives Rodney Harrison shared a video on Twitter on Feb. 4 showing several men causing mayhem at shops and making off with expensive merchandise.

"The individuals depicted in these videos are responsible for multiple robberies/burglaries of high end retail stores in #Manhattan," Harrison tweeted. "The #NYPD is asking for the public’s assistance in identifying these individuals."