A white van believed to have belonged to Jersey City gunman David Anderson, as well as his accomplice, Francine Graham was found in Orange, New Jersey on Saturday.

NEW JERSEY - The FBI recovered a white, 2001 Ford van parked at an auto shop in Orange, New Jersey on Saturday morning that law enforcement officials believe Jersey City gunman David Anderson, as well as his accomplice, Francine Graham may have been living inside of.

The shop was placed on a temporary lockdown as the FBI investigated, and the van was eventually towed away for further investigation.

Meanwhile, a memorial was held Saturday for 49-year-old Miguel Douglas Rodriguez, a employee at the JC Kosher Supermarket. He is now being hailed as a hero for helping a customer escape the attack even after he had been shot. 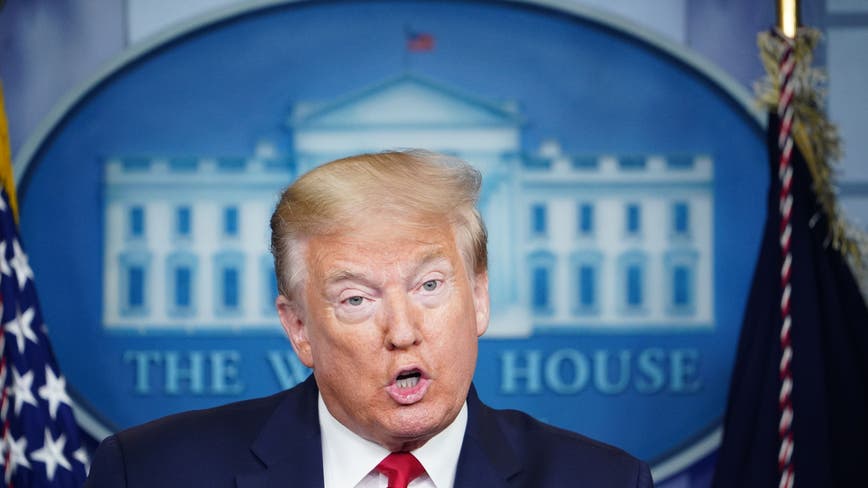