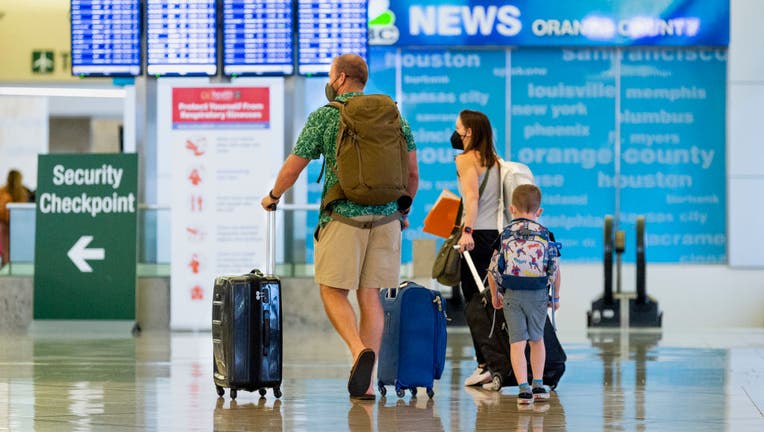 If it sounds too good to be true, it probably is.

That's the message the FBI is sending this holiday season to help consumers avoid falling victim to travel scams.

Brian Gibbs of New Jersey planned to visit Hallandale Beach, Florida, last year when an ad popped up on his computer for a discounted hotel.

"I booked the dates, credit card taken, all of that stuff," Gibbs said. "I call up the hotel and say, 'I’m here to cancel my reservation that I have for the end of March for the week that I'm there.’ They were like, 'There’s no reservation with your name on it,' so I was like 'Uh oh.'"

Gibbs booked the hotel through a third-party website that he says didn’t have a phone number or email listed.

This is one scenario the FBI warns people about, especially with upcoming holiday travel.

"It’s an opportune time for scammers to take advantage of people who have been cooped up for the last two years," said Assistant Special Agent Ray Johnson with the FBI's Las Vegas division.

That's the highest number in the last five years.

Johnson says online shopping increased significantly during the coronavirus pandemic, and so did the number of reported scams.

The FBI recommends that consumers:

"I think the old adage of, ‘If it seems too good to be true, it probably is," is true, Johnson said.

Another precaution the FBI recommends is to book directly with well-known, reputable companies rather than going through third parties.

Anyone who suspects being scammed can report it to the FBI at www.ic3.gov.