INSIDE EDITION - Three-year-old Chace Selby, born with a congenital heart defect, has bravely endured a litany of medical procedures in his short life.

To show solidarity with his strong-willed son, Robert Selby attached a feeding tube opening to his own stomach, and took a selfie of the two, which has gone viral and elicited scores of comments — exactly what Selby hoped for.

He now has 15,000 people following him on social media, he said.

“They share their stories; they lend support,” he said. “They have the same issues as me and it gives me comfort.”

Robert also has a YouTube channel where he has posted more than 20 videos of himself and his son.

After Chace was born, medical staff first noticed something amiss as they were giving him one final once-over before releasing him from the hospital.

Nurses “heard a heart a murmur,” he said, and more tests determined Chace had two holes in his tiny heart and a valve that wasn’t functioning properly.

At the age of 2 weeks, he underwent his first open-heart surgery. He was placed in a medically induced coma for two days because his chest was too swollen to sew it closed, Robert said.

Chace ended up staying in the hospital for more than four months, his dad recounted. “I work at night,” said the Virginia resident. “I would drive 45 minutes to the hospital in D.C., spend all day there and then go to work,” he said.

It was a terrible time and horrible ordeal.

“I just rolled with the punches," the father said. "I just kept going."

Chace never learned to suckle while in the hospital, so a feeding tube was inserted in his abdomen. He still has one because he is underweight. Nourishment flows into him at night.

“He’s my first and only son,” Robert said. “For him to come out with a heart defect, it makes me feel a little bit different. I’d love him no matter what because he’s my son. But I just love him more” because of his imperfect heart. 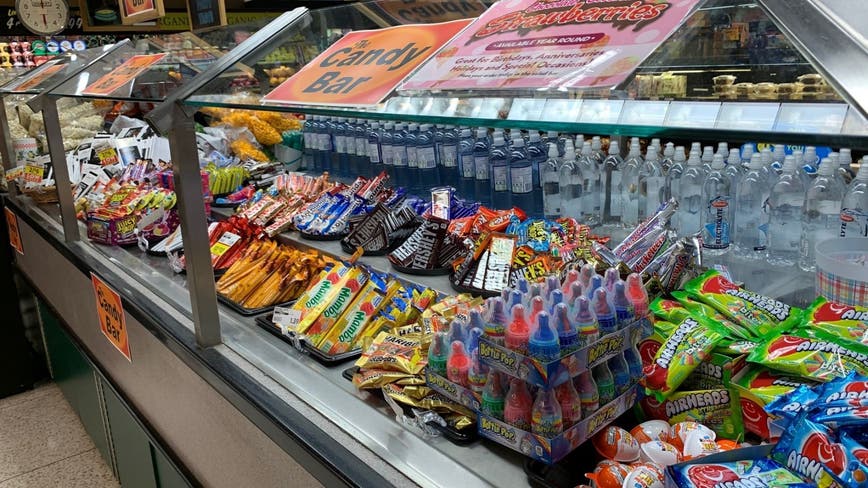