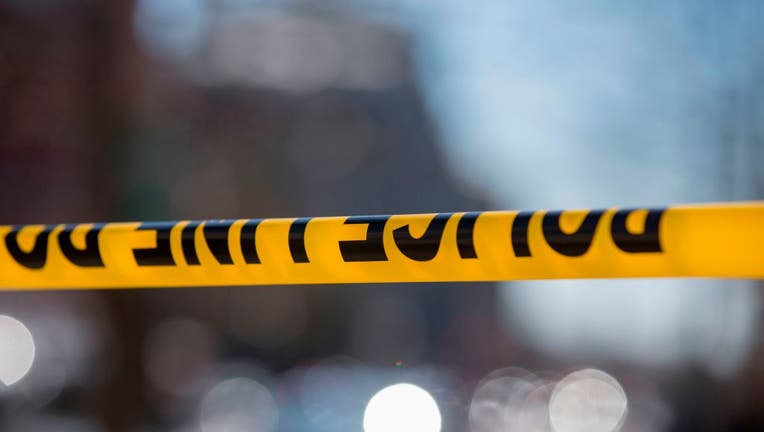 NEW YORK - Authorities say the father of a woman whose body was found last year in a New York City park has been charged in her murder.

Kabary Salem was taken into custody in Egypt earlier this month and brought late last week to the U.S., according to the Staten Island Advance.

Prosecutors had no immediate comment on Sunday. The name of an attorney for the father wasn’t immediately available.

Kabary Salem is a former professional middleweight boxer who fought in the Summer Olympics in 1992 and 1996.