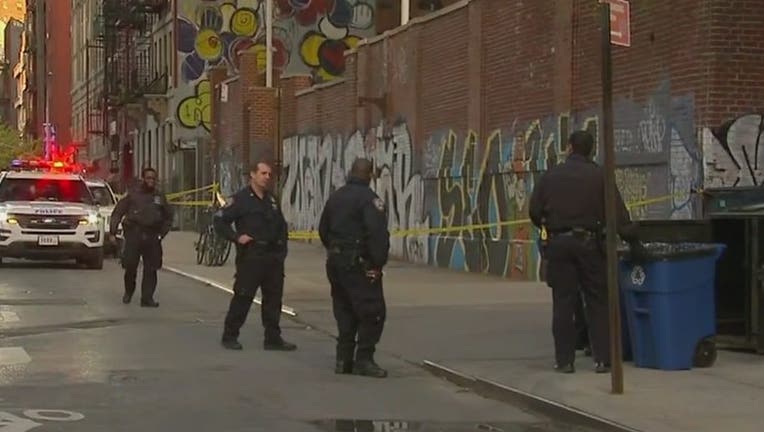 NEW YORK - The father of a young girl who told police she was stabbed during a robbery on the Lower East Side is accused of making up the story and turning the knife on the girl himself, said police.

Cops initially believed the child, 6, was stabbed by at least one of two suspects who struggled with the man before fleeing the scene with the man's jewelry and a credit card.

Cops say the father, Jia Pan, 55, lied to police about the incident near Monroe and Pike Streets early Thursday morning.

He has been charged with attempted manslaughter, reckless endangerment, assault, and endangering the welfare of a minor.

The girl underwent surgery and remains in stable condition at Bellevue Hospital.