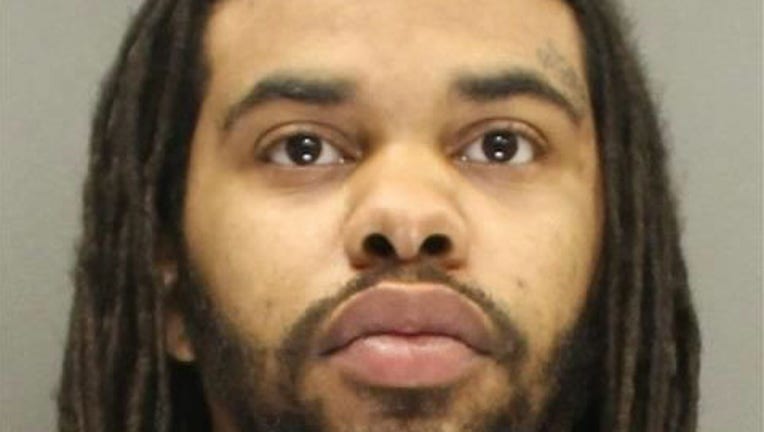 NEW JERSEY - A New Jersey man was held in the Burlington County Jail Monday after he was accused of fatally shooting his cousin during an argument.

The violence erupted Friday night inside the Pemberton Township home of Antwian Warthen, 29, the Burlington County Prosecutor's Office said in a news release.

Police responded to a report of a man bleeding.

"Upon arrival, they were informed that Warthen had just transported his cousin, Horace Warthen, 39, of Burlington City, to Capital Health at Deborah - Emergency Services," the prosecutor's office said.

The cousin died of gunshot wounds.

Antwian Warthen was at the hospital when police arrived but left on foot after they went inside to determine the status of Horace Warthen.

Police found Antwian Warthen walking nearby and brought him in for questioning.

He was awaiting a detention hearing and it was not clear whether he had retained a lawyer.