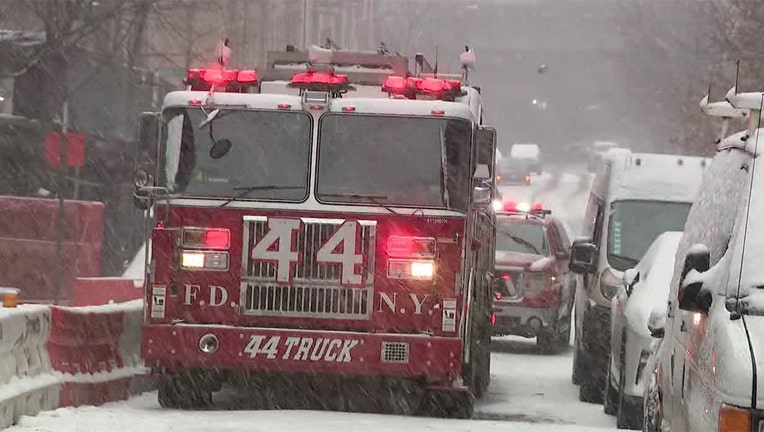 A fire truck outside a residential building in the Bronx where a worker died in an accident involving an elevator, Thursday, Feb. 18, 2021. (FOX 5 NY Image)

NEW YORK - An elevator killed a worker who was doing maintenance on the elevator system at an apartment building in the Bronx on Thursday morning, officials said.

Mechanics working for Champion Elevator Corp. were doing modernization work on the elevator when it fell down the shaft and crushed the worker, according to a spokesperson for the city's Department of Buildings, which is investigating.

Police officers, firefighters, and medics responded to a 911 call about a worker trapped under an elevator at 133 East Clarke Place in Mount Eden just after 9:30 a.m., according to the NYPD and FDNY. 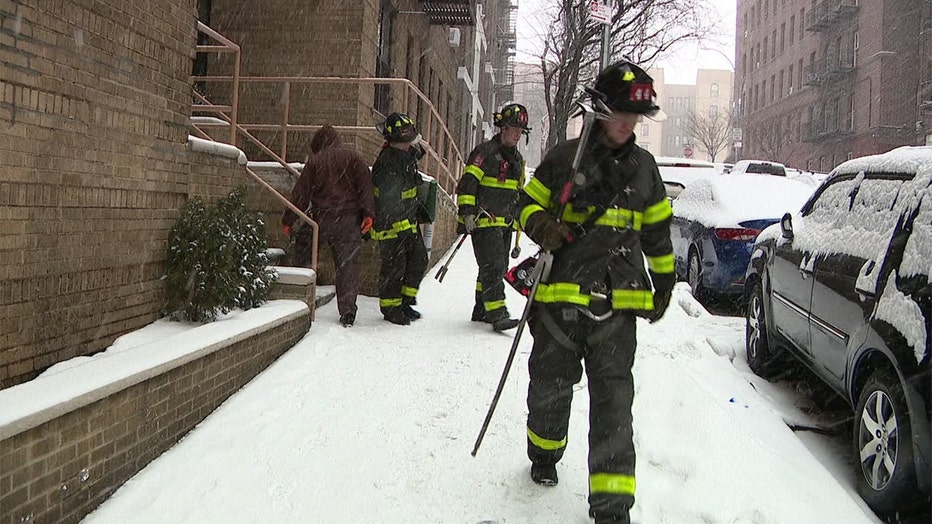 Officers found a 25-year-old man pinned under the elevator, authorities said. Cops and firefighters were able to pull him from the shaft, the New York Post reported.

EMS then brought the man to a hospital, where he died, the NYPD said.

"The Medical Examiner will determine the manner and cause of death," the NYPD said. "The investigation is ongoing."

An executive with Champion Elevator Corp. said the company will cooperate with the investigation. 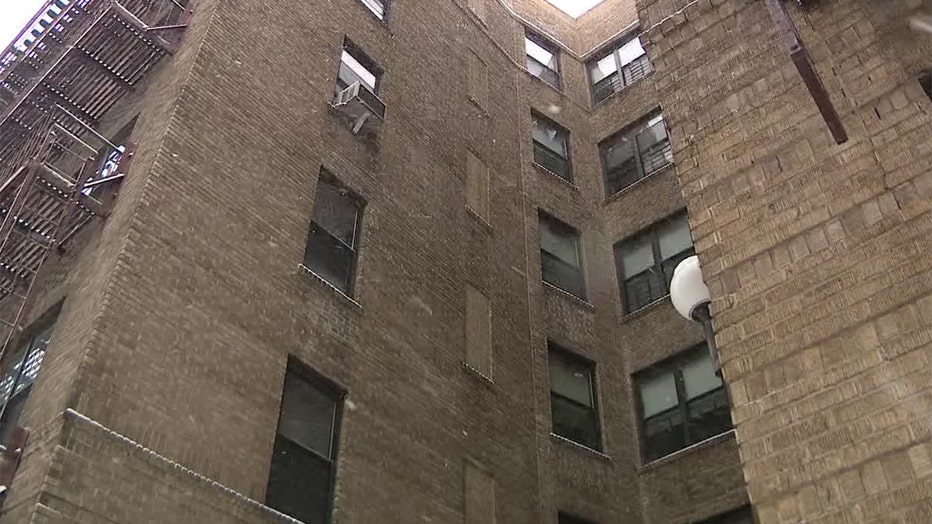 A man was killed in an incident involving an elevator at an apartment building in the Bronx, Thursday, Feb. 18, 2021. (FOX 5 NY Image)