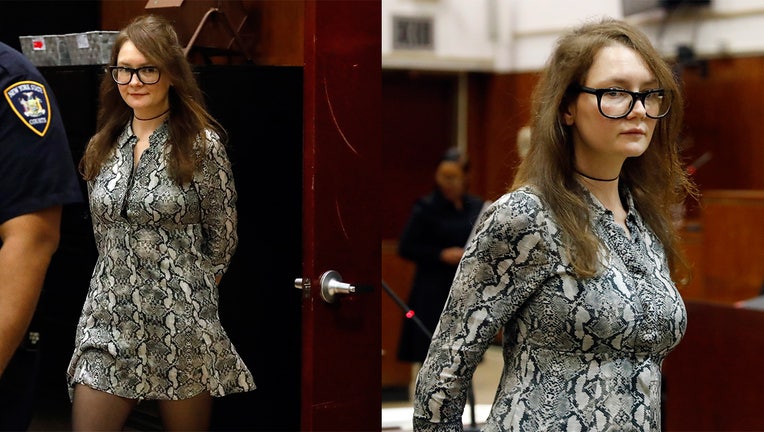 NEW YORK (AP) - U.S. immigration authorities said Thursday they have detained Anna Sorokin, the con artist who passed herself off as a wealthy German heiress and served more than three years behind bars for defrauding New York banks and hotels.

Sorokin, who finagled her way into the Manhattan elite using the name Anna Delvey, remained in New Jersey's Bergen County Jail days after she was scheduled to be deported to her native Germany.

The delay could mean the one-time darling of New York's social scene is challenging her deportation, which has been in the works since she was convicted in 2019 on multiple counts of grand larceny and theft.

ICE declined to comment on Sorokin's immigration proceedings. Sorokin's attorney also declined to discuss the case. A message seeking comment was left with the German embassy in Washington.

Prosecutors said Sorokin falsified records and defrauded financial institutions and Manhattan celebrities into believing she had a fortune of $67 million (60 million euros) overseas that could cover her high-end clothing and lavish hotel stays.

Among other lies, she claimed her father — a former trucker who runs a heating-and-cooling business — was a diplomat or an oil baron. 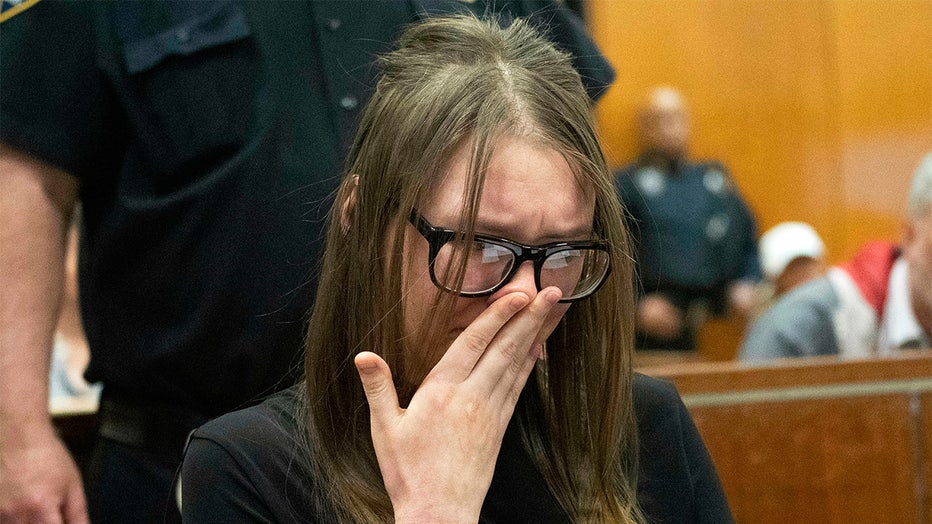 Her ruse included an application for a $22 million loan to fund a private arts club, complete with exhibitions, installations and pop-up shops, prosecutors said. She was denied that loan but persuaded one bank to lend her $100,000 that she failed to repay.

Sorokin, who became known as the "Soho Grifter," was sentenced to four to 12 years in prison after a trial that drew international media attention. She was released from prison in February.

In a recent interview with the BBC, she suggested her audacious fraud had paid off, noting she is writing a book and working on several other projects.

"I am trying to turn the attention I am getting into something positive," she said.